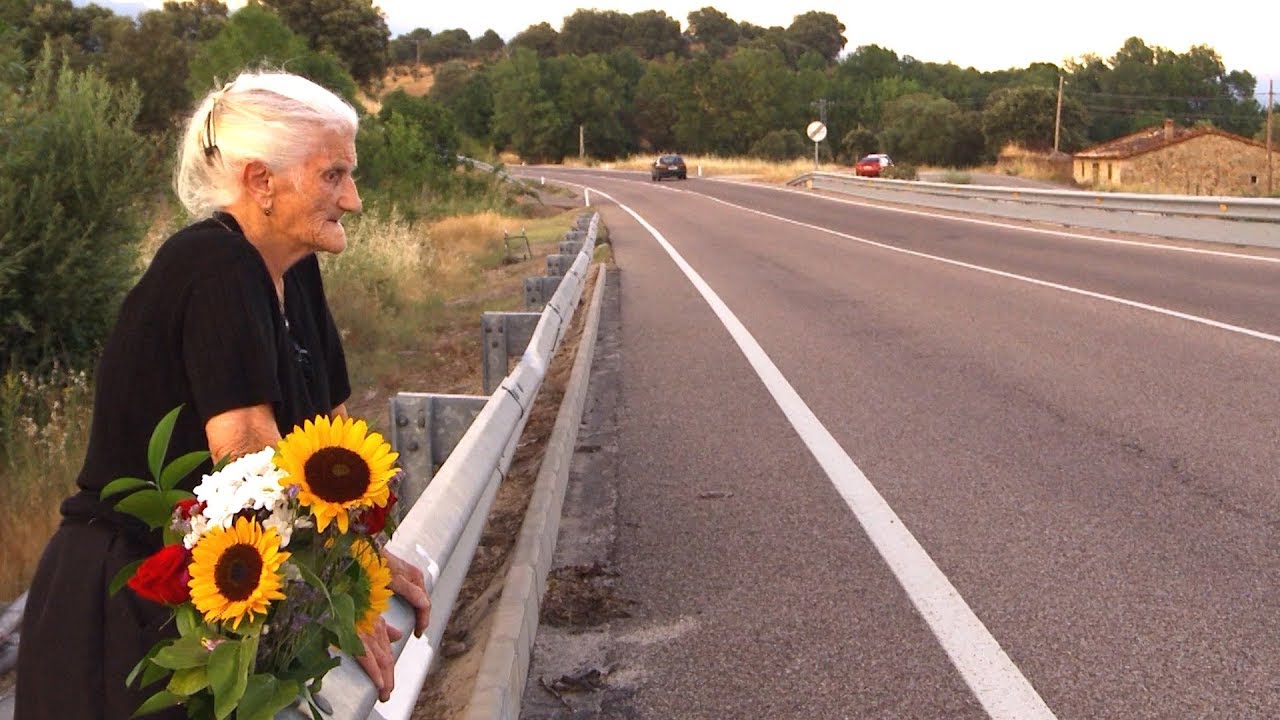 Reader’s comment of the day, in response to reports from North Korea that Kim Jong-un presided over the public execution of a conductor:

… about artists fearing for their lives under totalitarian regimes. I’ll add another unexpected example: Spain under the dictatorship of Franco, a regime which only ended in 1976, when he died. Spain was the last remaining dictatorship in Europe.

The atrocities, the executions in Franco’s Spain were similar to what we know of North Korea under Kim Jong Un. And like North Korea, these atrocities have remained hidden, unspoken, for many years.

Only now are descendants of those executed and buried in unmarked mass graves demanding justice, looking for closure.

Interestingly, it is Spain’s artists themselves who bring the most eloquent attention to this matter. Picasso’s masterpiece Guernica, Pablo Casal’s self imposed exile to Puerto Rico and most recently, the work of film-maker Pedro Almodovar.

For Spanish speakers, here’s a moving 10 minute documentary by Almodovar with prominent Spanish film professionals enacting the roles of 15 victims of Franco’s executions.

The short film is described in English here.

“The Silence of Others” is another award-winning film by Almodovar about efforts to erase the historical memory of Franco’s atrocities. Trailer:

Spain’s rich cinematic tradition has also produced such films as the “13 Roses”, the true story of the 13 young women who were executed by firing squad in Madrid at Franco’s orders in 1939.

The Franco dictatorship is recent history. Thanks to Spain’s talented and passionate artists, actors, film-makers and musicians, who are reminding us so vividly of the atrocities that occured. May they remind the world forever of the dangers of totalitarianism.

« Death of an international British soprano