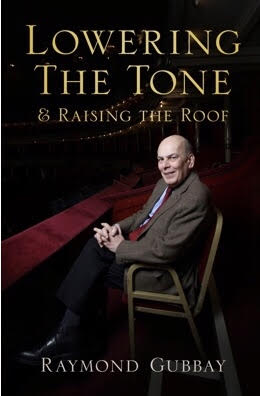 Exclusive: Slava’s plan to elope with a countess

Raymond Gubbay’s forthcoming memoir promises to be a cracker.

In his opening chapter he recounts how, while working for Victor Hochhauser, he heard the Soviet cellist Mstislav Rostropovich announced that he wasrunning away with Marion, Countess of Harewood.

This would have caused the most tremendous diplomatic complications. Marion’s husband was first cousin to the Queen. Slava’s wife, Galina Vishnevskaya, was a diva at the Bolshoi. Both had children to consider. George Harewood was artistic director of the Edinburgh Festival. Marion was best friends with Benjamin Britten.

Just too complicated for words.

More from the Gubbay memoirs anon.

« Slippedisc daily comfort zone (23): This will melt your bones