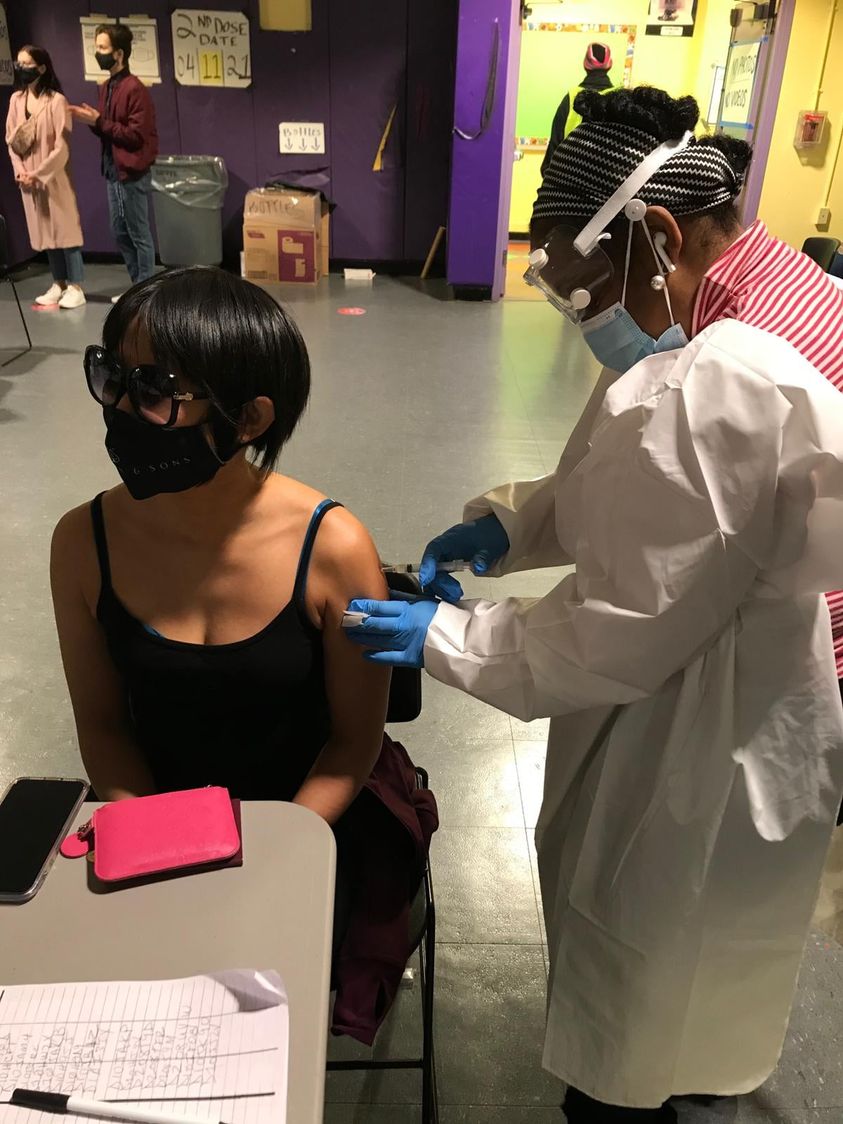 From the pianist Yuja Wang:

Excited to go into a new week fully vaccinated. 💉
I know many of my friends all over the world are still waiting for theirs and I feel very fortunate that the vaccine is available to so many New Yorkers already. Many thanks to everyone who contributed their time and talents to make this possible, it feels great to do something that not only protects others but also will help us get back to connecting with each other in person. I hope you all have a good week!

« Masur man makes it in Ecuador