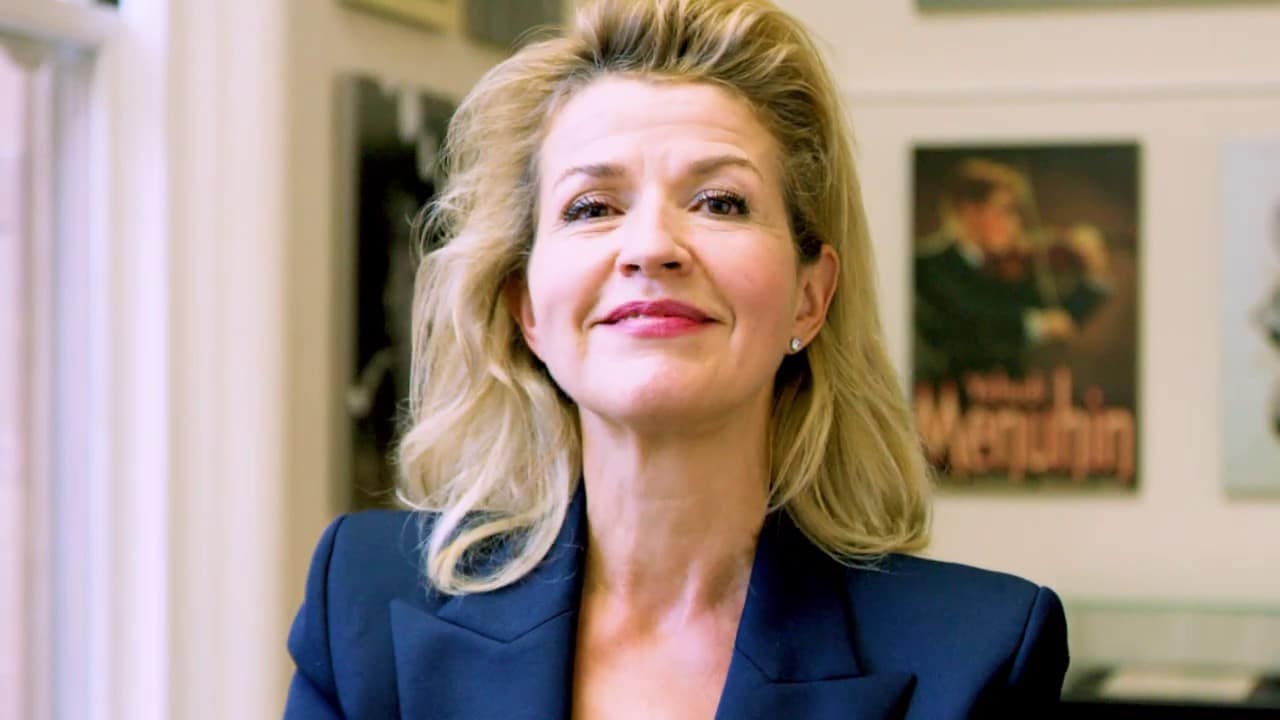 The star violinist has joined a group of musicians who have issuing legal threats for several months over government closures of concert halls and opera houses.

The group’s case was rejected by courts in Bavaria.

Today, they filed a complaint with the German Federal Constitutional Court, demanding justification for the continued closure.

« Despite high Covid, France will reopen concerts and opera from May 19