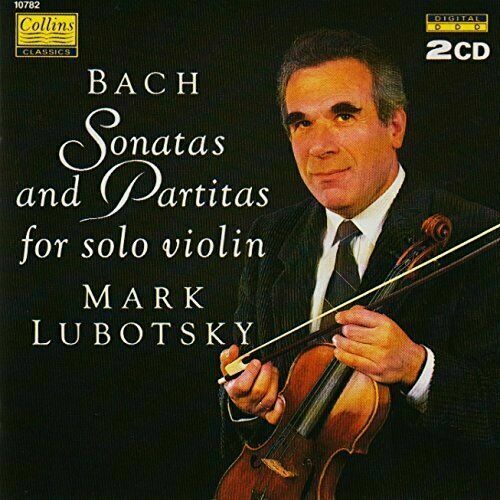 For the love of Mark Lubotsky

A memoir of the great violinist by Elizabeth Wilson.

MARK LUBOTSKY died at home in Hamburg on 13 March 2021, just two months before his 90th birthday-

Mark Lubotsky was for me and my family not only a great musician; first and foremost he was a wonderfully warm and loveable human being. He had that rare ability to engender instant trust- a promise of friendship for life. All it took was to have the sensibility and empathy to respond to his laughing smile!

In the late 1960s we lived in Moscow, myself as a student at the Conservatoire, and from 1968 my Father as British Ambassador to the USSR. It was then we got to know Mark through Rostislav Dubinsky of the Borodin Quartet. Rostik’s pianist wife, Lyuba Edlina played in duo with Mark.

Mark is rightly closely associated with the brilliant composer Alfred Schnittke. He invited my parents to the première of Schnittke’s second violin sonata in early 1969, perhaps the most original and striking of the many extraordinary works Schnittke wrote for Mark- The other composer, who was to have an important association with Mark was Benjamin Britten, who received through the Borodin quartet Lubotsky’s recording of his violin concerto. He wrote with enthusiasm of this hitherto unknown violinist’s performance: “This is the recording I have been waiting for!” So, Mark went to England for the first time in the summer of 1970 and made the bench mark recording of Britten’s violin concerto with the composer conducting. The following spring Britten visited Moscow and stayed with my parents at the embassy. I have an unforgettable memory of accompanying Britten to “afternoon tea” with Mark and his wife Natasha. They had been tearing out their hair about the state of their flat –its communal entrance had wall paper flapping in tatters from the wall- how could they entertain such a distinguished foreign guest here? They needn’t have worried- their boisterous spaniel dog, Ricci, acted as catalyst to put everybody at ease. Thereafter Britten included in his communications with Mark greetings from his dachsund Gilda to Ricci, the violinist’s spaniel.

When Mark and family left the Soviet Union they decided against their original intention to settle in England and made their home in Holland. In the 1970s and 80s we exchanged many visits, Mark came to Cambridge to visit my parents, gave master- classes in Aldeburgh and elsewhere, and I saw him on his concert tours in London. We returned the visits to Holland. At my request Mark came and played Schnittke’s music at the Almeida Festival in London, and I had the good fortune to play with him several times. I understood that Mark hated staying in hotels, he preferred the warmth and cosiness of a friend’s home, to see books on shelves and to browse through collections of CDs and LPs- When not involved in playing music, Mark usually had a book in his hand, he was incredibly well-read, and it was always a pleasure to discuss literature with him and learn from him. He also turned out to have a great gift for writing, not just “boring musicians’ memoirs” but highly original fiction, or his book based on the Albanian composer Dora Leka, all of which have been published in Russia.
Life moved on for us all- Mark moved to Hamburg, I moved to Italy. We continued to visit each other. I have the most precious memories of Mark’s visits with his wonderful wife Olga and their adorable small son David to our house in Piemonte. On another visit we took the family to the mountains, and David was longing to get on the ski slopes, but was not dressed for the role! We also visited La Scala together to see Sasha Raskatov’s opera on Bulgakov’s The Heart of the Dog. I was often made welcome at the Lubotsky home in Hamburg.

As time went on our friendship deepened and meant more and more to me. We spoke regularly and at length on the phone- One could discuss everything under the sun with Mark; I would often consult him on musical and literary matters pertaining to the books I was writing, and always received the most perceptive advice. I remember how Mark could also gently suggest that one was perhaps doing something wrong- a decision which he saw might have a negative effect on one’s life- He was always completely honest in voicing his opinions. “Don’t be more Papal than then Pope!” he once said to me, and I understood at once that I had been over-reacting to something! Most of all though, he wanted to know HOW one was, how were my family. He used to have warm chats with my husband Francesco: even with hardly a word of common language, they communicated.

And for Mark, Love for one’s fellow men formed the basis of his perception of the world. He was a very wise man, and his great sense of humour allowed him to have a positive view of life. He was a person turned always towards the light, who was aware of evil but firmly turned his back on it. All his friends will sorely miss him and we can now but extend the greatest sympathy and love to his adored wife Olga and beloved son David—they will carry Mark within them for the rest of their lives. 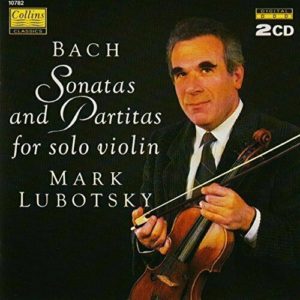