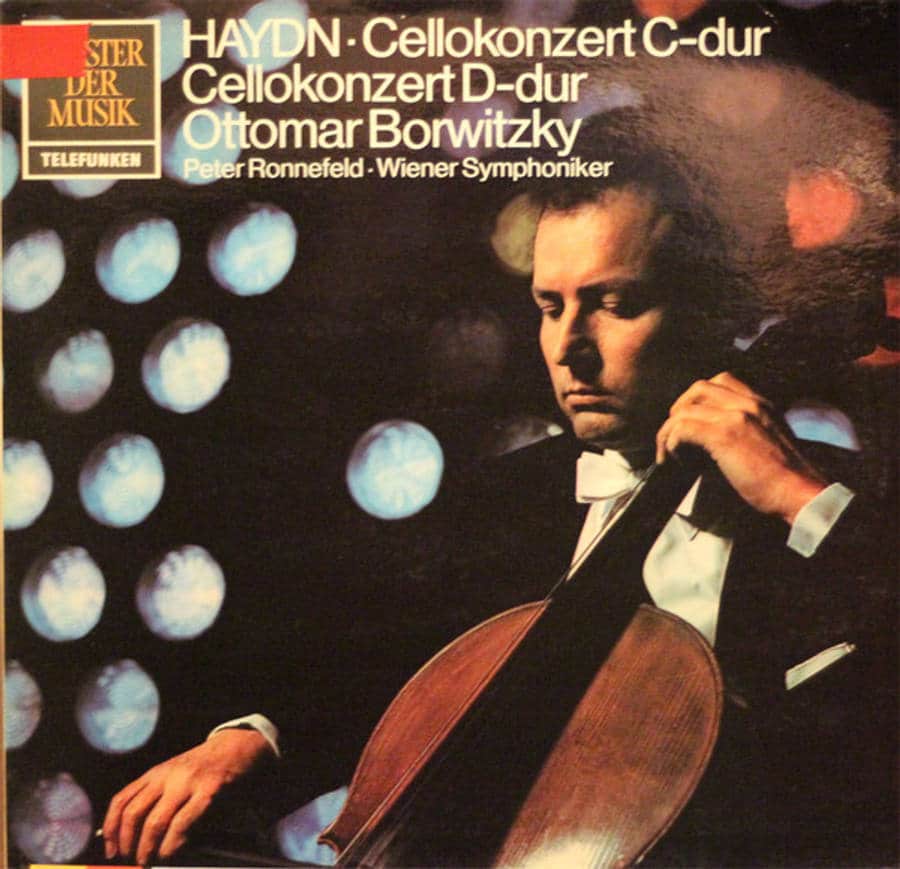 Knut Weber, cellist and media representative of the Berliner Philharmoniker: “Ottomar Borwitzky was a musical personality of extraordinary charisma. He played with an intensity that gave expression to even the briefest musical phrase. His sound was flawless, yet always lively. Through his skill, musicality and incomparable charisma, he was an inspiration to the orchestra’s cello section for decades. In a personal capacity, he was gracious, humorous and always willing to share his immense knowledge with others. With Ottomar Borwitzky we lose a key musician of the Karajan era. We will not forget him.” 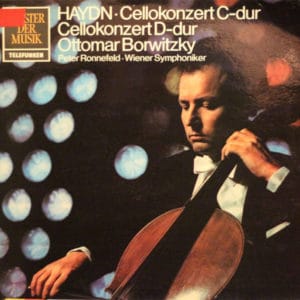 « So, Aaron Copland, what do you owe to Schoenberg?

Was Pappano a panic measure? »