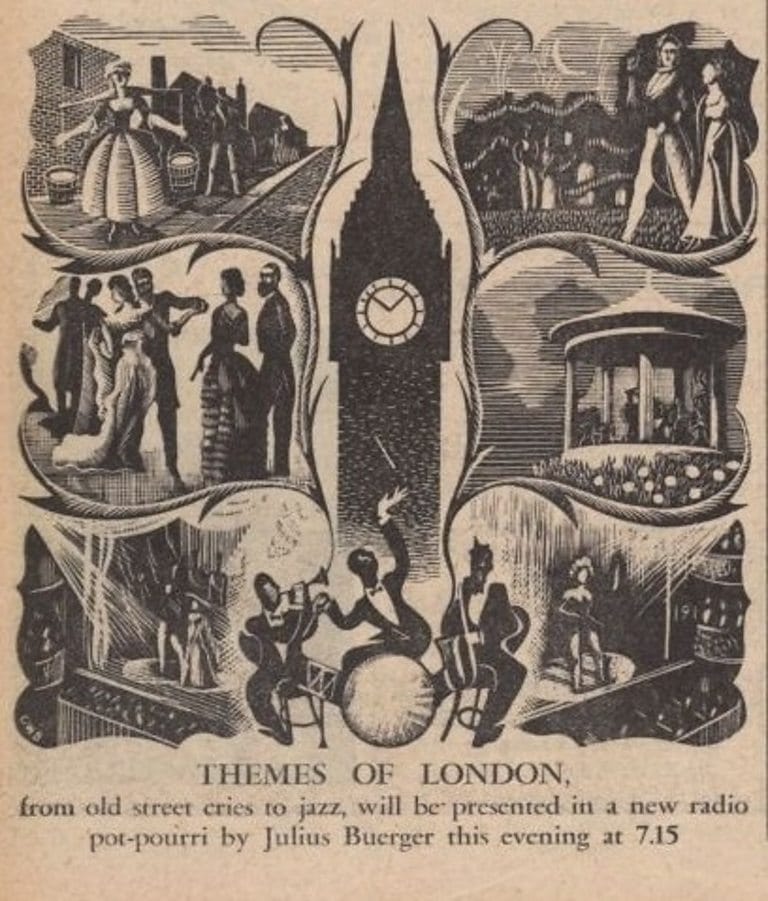 Julius Bürger was an Austrian who worked for the BBC in the 1930s inventing what were called ‘potpourris’.

In 1939, he moved to the USA where he workd for the poopular conductor Andre Kostelanetz and did a spell on Broadway before, in 1949, he landed a job as assistant conductor and repetiteur at the Metropolitan Opera, where he worked quietly for the rest of his career.

Read his unusual story, unearthed by a doctoral student, here.

There is also a short film here.

« Are these minuets by Bach, or some other guy?