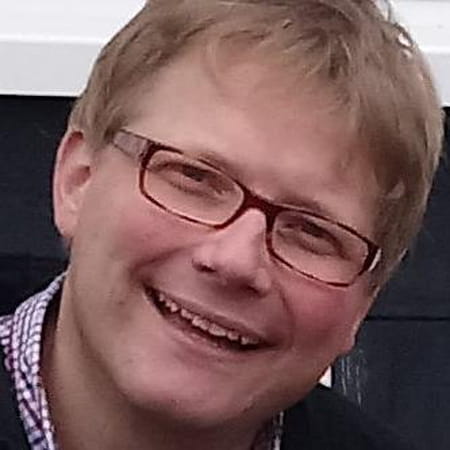 A little-known German opera critic is the subject of an extensive investigation by the American tenor Zach Finkelstein, who styles himself Middleclass Artist.

Finkelstein continues: ‘Out of the 73 women who stated Laska approached them, Middleclass Artist interviewed nineteen of them. In the following eight case studies, we will share testimonials from the harassed women, and the responses from ResMusica, Das Opernglas, and Mr. Laska himself.’

Slippedisc has received the following statement from Resmusica.com, a reputable French news site:

‘ResMusica has been contacted by 2 victims and a parent of a third victim shortly before being interviewed by The Middle Class Artist. Based on the initial information provided at that time, ResMusica immediately suspended its collaboration with Mr Laska until further notice. Based on the specific and substantial information published by The Middle Class Artist on Feb. 9, 2021, we confirm that we have ceased all collaboration with him.

‘It appears that our former contributor took advantage of his collaboration with our magazine to get in touch with young female singers for personal benefits. These acts are unacceptable.’

What do we know about Laska? Very little, apart from a few bylines. His Facebook page, unusued for the past two years, notes that he is from Munich and has been married since 1 October 2011.

The picture below is from a French schoolfriends’ link-up site. 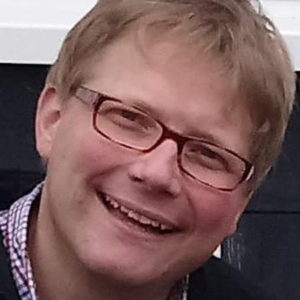