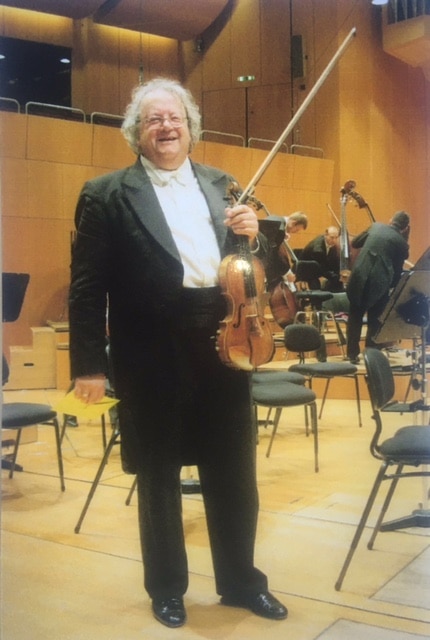 The long-serving concertmaster of the Munich Philharmonic Orchestra Werner Grobholz died on February 16 after a long illness. He was 79.

He joined the orchestra in 1966, aged 24, and was made concertmaster two years later under Rudolf Kempe. His longest and closest condcutor relationship, lasting 17 years, was with Sergiu Celibidache.

Grobholz gave his all in the concertmaster solos of Richard Strauss ‘Ein Heldenleben’ and Beethoven’s Missa Solemnis. He also led the Münchner Kammersolisten and worked with Iona Brown at the Academy of St. Martin in the Fields.

A colleague writes: ‘Grobholz was musican’s musican, free of any self-serving star affectations. His warm tone, and deep musicianship were an inspiration to many.’

Just in: Berlin maestros beat up Chancellor Merkel over reopening »