The UK Supreme Court issued a historic ruling on Friday against the Uber car company, deciding that its drivers have to be treated as salaried workers rather than self-employed contractors.

The ruling has potentially devastating effects for the four main London orchestras, where players are considered freelance.

If the Uber decision is binding, musicians at the London Symphony Orchestra will be able to claim 20 days’ holiday pay for each of the past two years, along with other benefits. Players who are no longer hired can seek compensation for wrongful dismissal.

The financial consequences for the orchestras could be catastrophic. 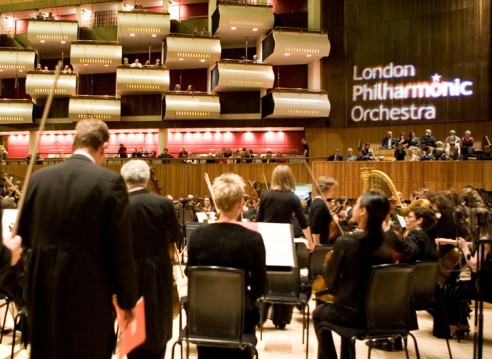 M’learned friends will doubtless be consulted.