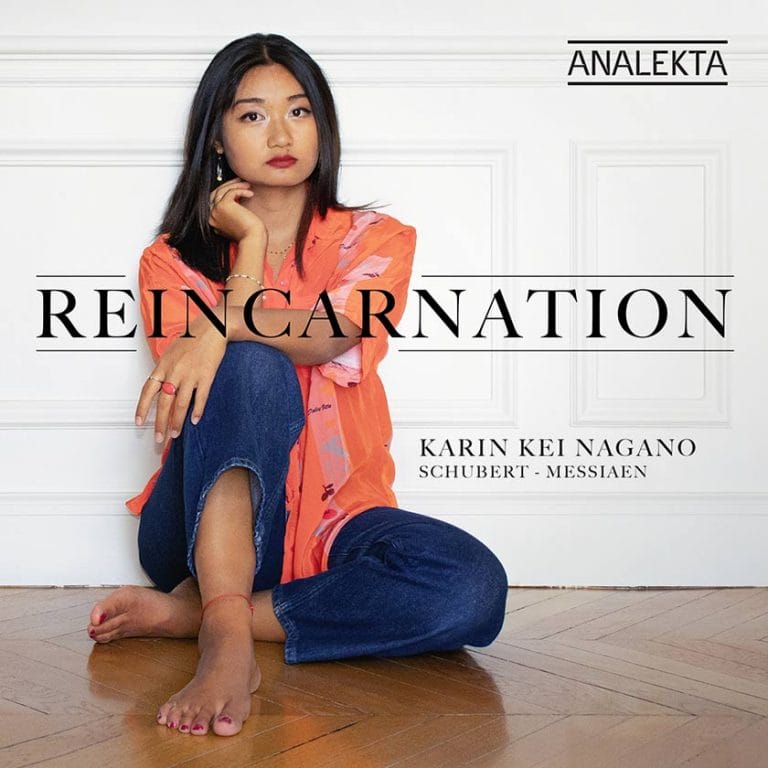 The pianist Karin Kei Nagano, 22, is bringing out her third recording on the Canadian label Analekta.

Daughter of the conductor Kent Nagano and the pianist Mari Kodama, she was put to the piano at age three and made her debut in a Mozart concerto when she was just eight years old.

She doesn’t sound too happy about that: ‘Until I was eleven or twelve, I actually hated practicing, I thought it was terrible… But a short time later, maybe I was 14, I realized that only persistence and perseverance really lead to a high level. She adds: ‘I had a pretty strict daily schedule and my parents attached great importance to a basic cultural education.’ 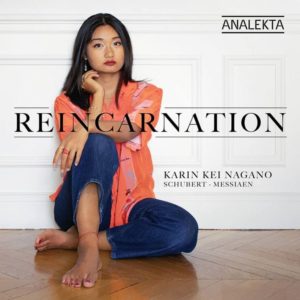 Karin has just graduated from Yale in architecture and is settling into her first job with a design firm.