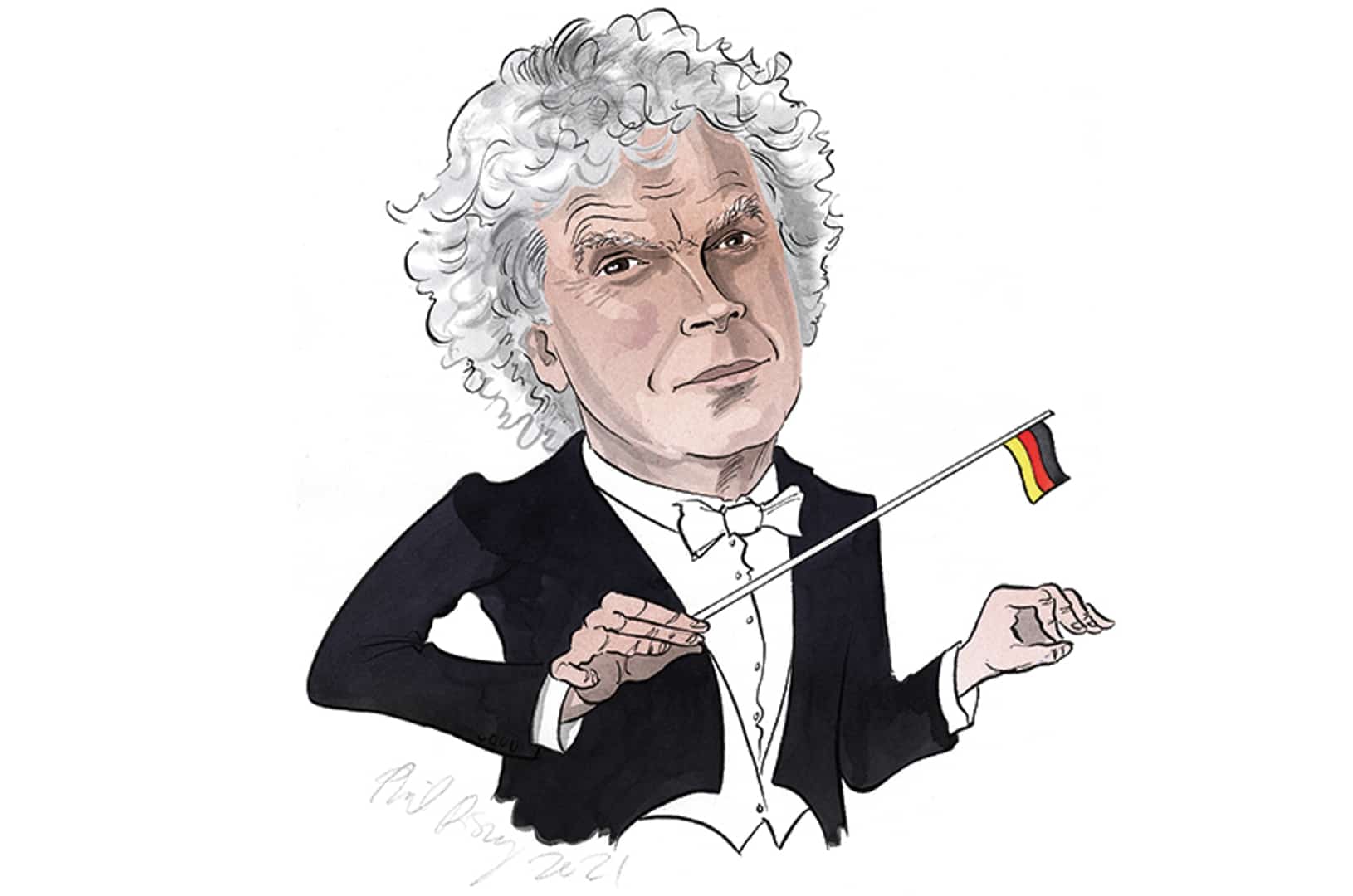 From the new issue of the Spectator, out today:

In the first month of Brexit, two British orchestras were publicly beheaded. The London Symphony Orchestra was shocked to discover that its music director, Sir Simon Rattle, had taken a better job in Munich, while the City of Birmingham Symphony Orchestra was forced to accept that its luminous Lithuanian, Mirga Gražinyte-Tyla, was simply too hot to hold any longer. Some pundits quickly predicted a post-Brexit talent haemorrhage.

Of the two decapitations, the LSO’s was by far the more painful. Rattle is a totemic figure, a tousle-haired Liverpudlian who learned his scores in public libraries and won a music scholarship from the local council. He is the ultimate welfare-state success story, with a knighthood and an Order of Merit to show for it. He spent 18 years converting rustbelt Birmingham into a musical mecca….

« Holocaust survivor: I am a proud German, a child of passionate Wagnerians