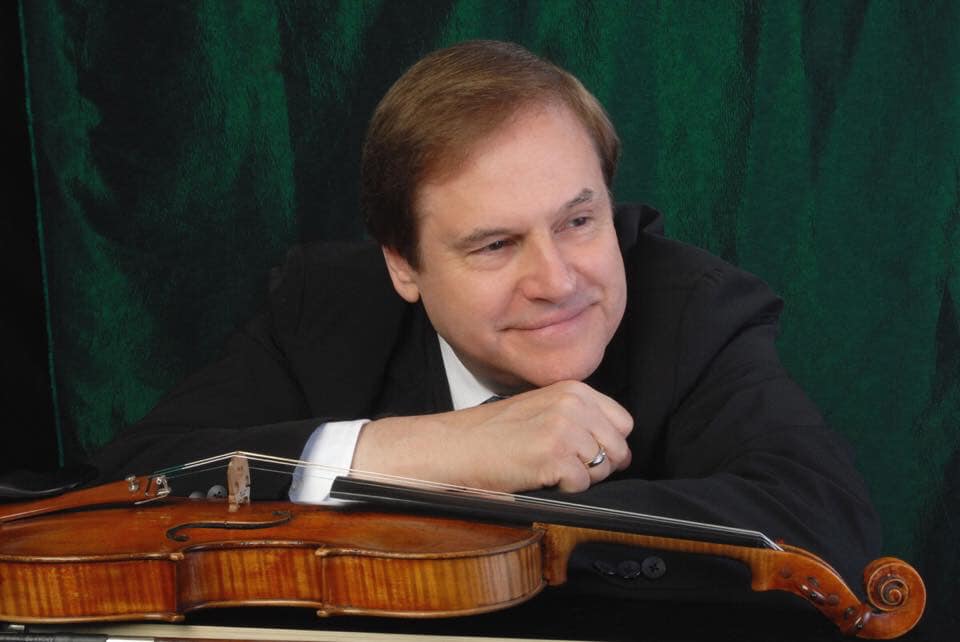 Death of US violinist, 77

The family of Daniel Kobialka, former principal second violinist for the San Francisco Symphony, has posted news of his passing:

Daniel was an internationally acclaimed violinist, composer, teacher, and lecturer who for over forty years performed and recorded best-selling albums that made the New York times Best Recording List. Before retiring from professional life, Daniel engaged in a wide variety of pursuits surrounding his love for music and specifically, the violin. His efforts over the years took in a wide swath of the music industry from soloist to Principal Second violinist for the San Francisco Symphony to owner of his own company. Bravely confronting his last big challenge, this time with Inclusion Body Myositis (IBM) disease, Daniel died peacefully in his sleep at the age of 77.

Born in 1943 in New York State, Daniel took a strong early interest in the violin. At age 13, he made his public debut at Carnegie Hall in New York to rave revues. Excelling in musical pursuits, he culminated his formal education by graduating from The Catholic University of America in 1971 with a PhD in Musical Arts. A patriot, Daniel took a career hiatus and enlisted for four years with the U.S. Air Force Band during the Vietnam War; he was honorably discharged as a Tech Sargent. Subsequent years found Daniel performing as a soloist with the Boston Symphony Orchestra, Concert Master for Leonard Bernstein, and a remarkable 30 years with the San Francisco Symphony where he retired as Principal Second violinist. Just some of Daniel’s musical efforts included performing duties as a college professor, Concert Master, Violinist, Composer, as well as operating as a successful producer and publisher of diverse musical works. Of special note, he pioneered research and development of the Zeta Polyphonic violin and composed “Concerto for the Zeta-Polyphonic Electronic Violin” commissioned by the San Francisco Symphony and performed by him in 1991.

Not satisfied with merely performing, Daniel founded his own company, LiSem Enterprises, Inc., in 1981. Over the years, this recording company allowed him to freely pursue his own interpretations of the classics, folk, jazz and new age, as well as to avant-garde music. His recordings remain freely available for sale and enjoyment at such internet sites as Amazon and Pandora.

Only recently retired, Daniel continued to perform as Concert Master for the Kerrville Texas Symphony of the Hills, taught multiple private students, and oversaw all activities of LiSem Enterprises. While in his 60s, Daniel was diagnosed with IBM, a progressive muscle wasting disease, that he fought for many years. Even so, Daniel continued to perform, teach, volunteer, and stay involved in the community.
Despite decreased use of his hands, Daniel immersed himself in composing new music, working with other musicians, and teaching children and young adults. Up until his final illness, Daniel was almost constantly to be found in his studio and had just completed his final album prior to his untimely death.

A devoted life partner to Lilly Gardner for 13 years and friend to countless individuals, Daniel was the consummate musician, gentleman, and generous to a fault. He will be dearly missed. In lieu of flowers, please make a donation in Daniel’s name, to fund further IBM research, to the Muscular Dystrophy Association.