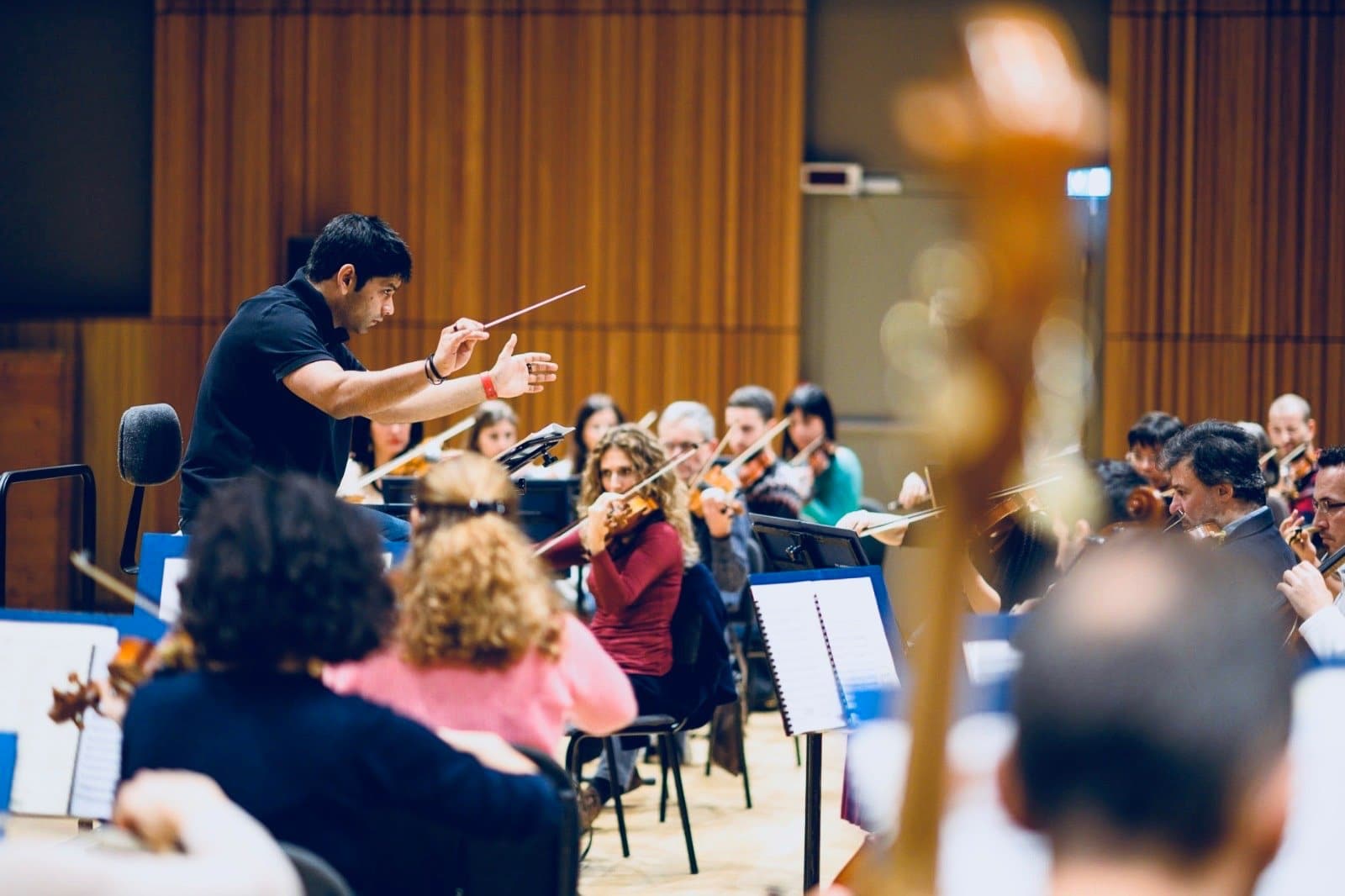 Our latest exclusive review from the CBSO100 season:

Never mind the puny sound from computer loudspeakers, nor the fact of not being able to flick one’s eyes around the orchestra and the much-missed 2000-strong audience, this streamed concert still breathed the exhilarating freshness of the CBSO as it responded to the gifted young conductor who has grown through its tiers (sorry about that word) of training, Alpesh Chauhan.
It was also exhilarating to hear how the orchestra reached out to us from the spaciousness and acoustic marvels of the hall which has been its home for nearly 30 years. Social distancing pinpointed detail, and actually enhanced ensemble alertness.

I have never heard a more vivid, engaging account of Brahms’ Academic Festival Overture than this, well-paced, onward driven, and with a wonderful web of sound far more transparent than Brahms could ever have hoped for from the clod-hopping orchestras of his own times.
Stephen Hough, such a friend to the CBSO (we remember his Gramophone award-winning Hyperion recording of the Mendelssohn Piano Concertos with the orchestra under Lawrence Foster), gave a persuasive introduction to tonight’s performance of Mendelssohn’s First Piano Concerto,

This began fleet and deftly, never so swift in my previous experience, pearly in articulation from the soloist, and with a wonderfully interchanging balance between piano and orchestra; we moved into a slow movement so intimate with its solo strings, and then a sparkling finale.

There seems to be a psychic chemistry remaining between Birmingham and Mendelssohn, who loved visiting the city. He premiered his second Piano Concerto here in the Town Hall, and then there is of course his conducting of the premiere of his Elijah at the Birmingham Festival in 1846..Is it too fanciful to feel this link persists?

Certainly the CBSO’s account here of Mendelssohn’s First Symphony under Chauhan was again well-balanced in texture, lyrical and flowing (as one would expect from this cellist conductor), subtle and dramatic by turns.

There are rumours of musical chairs: Rattle going to Bavaria, Mirga replacing him at the LSO (heaven knows why she would want that poisoned chalice with no decent home), and someone needed to fill the vacancy here. Should such a chain of events happen, tonight’s concert threw up the perfect candidate.
Christopher Morley 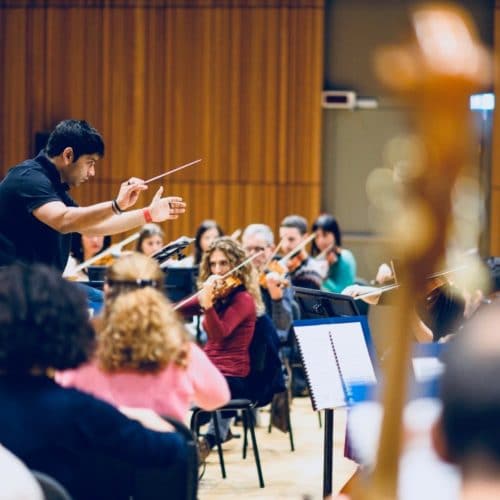 « Anne-Sophie Mutter: Why is religion given priority over art?

Death of an English film composer, 96 »