Montserrat Cabballé returns from the dead to fight for Armenia

A posthumous album by the late Spanish soprano who died in 2018 takes sides in the Armenian-Azeri war.

In 2013 and 2014, the legendary soprano Montserrat Caballé (1956-2018) visited some of the most ancient churches, cathedrals and monasteries in the world, in homage to the 1700 anniversary of the adoption of Christianity as the state religion in Armenia. She performed in Yerevan and Stepanakert and recorded several pieces, among them two Armenian songs.

Impressed and deeply touched by her experience of visiting Armenia and Artsakh, including the historic sites of St Echmiadzin (Armenia, 385 AD) and Amaras (Artsakh, 338 AD) Caballé said: “Armenia is far from me, but it is close to my heart. Christian to the core, I fell in love with Artsakh and Armenia”. She called this album The Island of Christianity: Armenia and Artsakh. 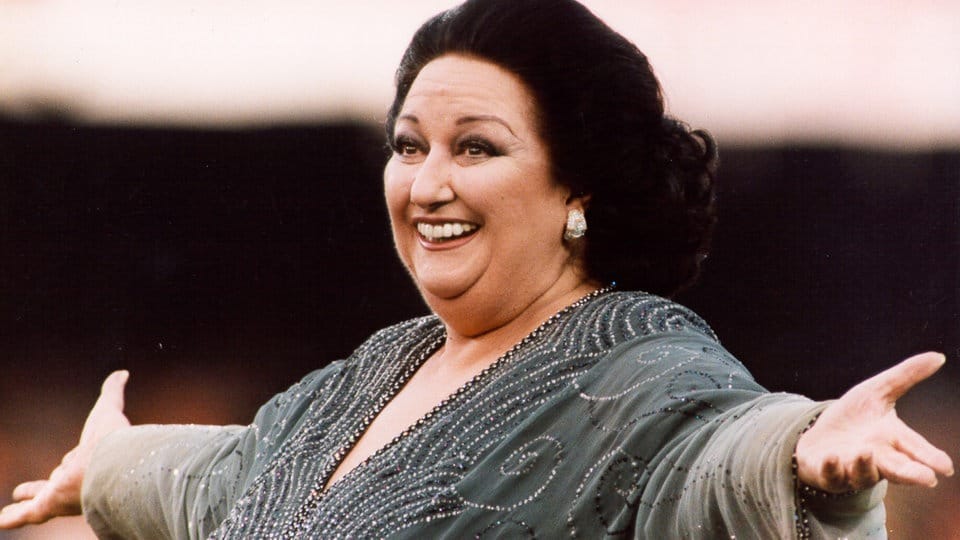