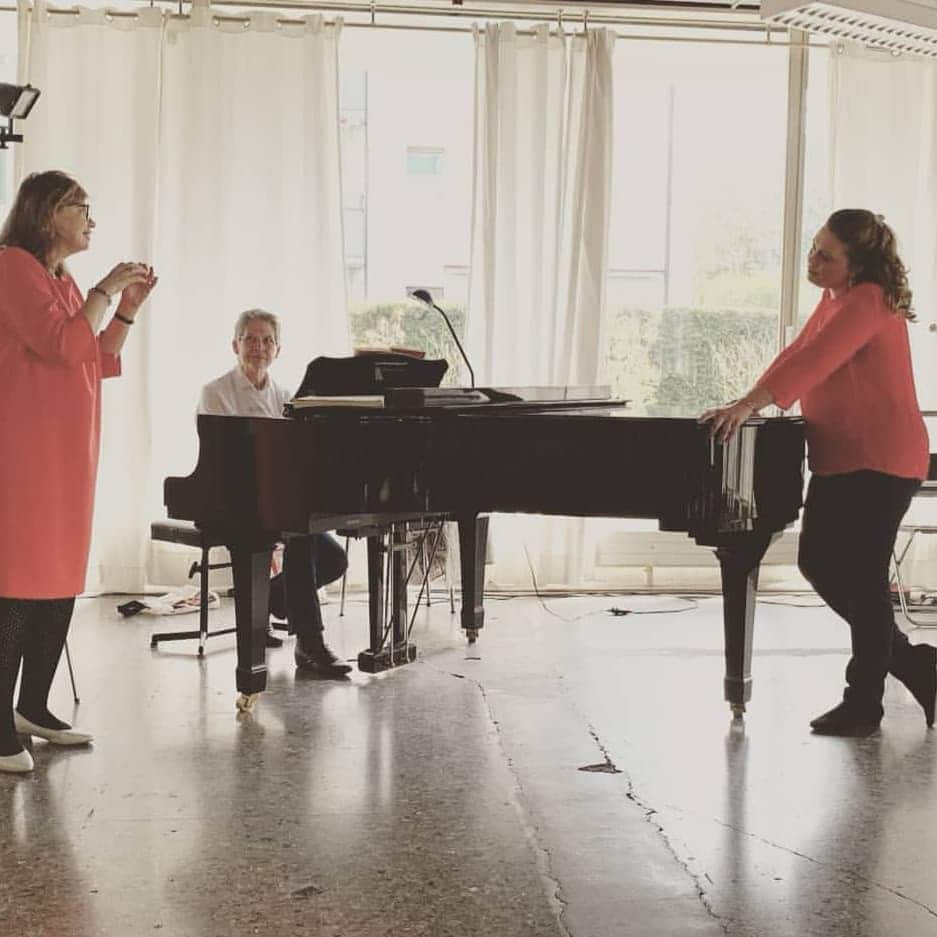 We have been informed that Ann Beckman died on Sunday morning at the age of 69. She held the title of director of studies at Zurich Opera for twenty years and was much in demand elsewhere.

Here’s her most recent CV from Salzburg:

Ann Beckman comes from Kansas / USA, where she completed her studies in piano and conducting. After graduating, she worked as a pianist and musical assistant at the Portland Opera and as a song accompanist at the Berkshire Music Center with Leonard Bernstein, Aaron Copland and John Wustman; then she was hired as a musical assistant at the Lyric Opera in Chicago. In 1978 she was engaged at the Deutsche Oper am Rhein / Düsseldorf, then at the Bavarian State Opera in Munich and in 1986 as a director of studies at the Théâtre Royal de la Monnaie in Brussels. In 1992 she moved to the Zurich Opera House in the same position, where she was the director of studies / pianist and musical assistant to conductors such as Riccardo Chailly, Marc Minkowski, Nikolaus Harnoncourt and Franz Welser-Möst until 2012.Ariadne on Naxos she also played the solo piano in the orchestra of the Vienna Philharmonic. In addition, she supervised numerous productions at the Théâtre du Châtelet and L’Opéra National de Paris as well as at the Festival de Radio France in Montpellier. 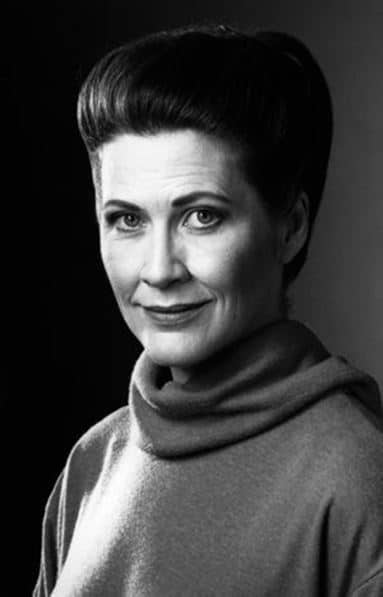 Cause of death is not yet known. 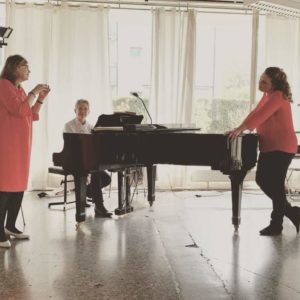 « Hans Zimmer: My Mum was proud only when I said I’m Jewish