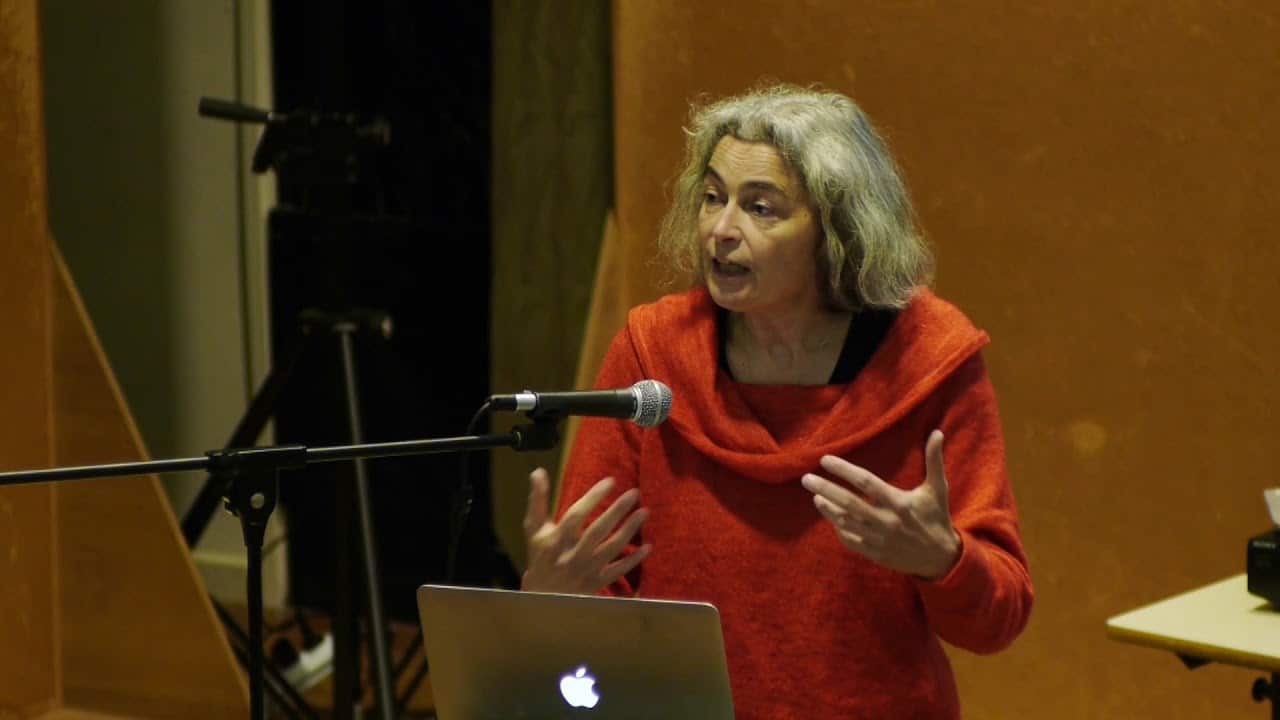 A Conservatoire chief is sacked – twice

There’s uproar at the Royal Conservatoire in Brussels where, for reasons undisclosed, the director, Professor Kathleen Coessens, has been sacked again not long after she was reinstated.

On 27 October Kathleen Coessens, Director of the Conservatorium Brussels (KCB) whose support, dedication, and hard work made the national and international success of the Conservatorium, was abruptly dismissed , both as a Director and as a teacher. The decision was taken by the Executive Board (CvB) of EhB on the ground of alleged mistakes in a collaborating with a music academy. Coessens immediately appealed against this decision and, after a few weeks, the Board of Appeal strongly overruled the dismissal, finding it completely unfounded. As a consequence, Ms Coessens was allowed to resume her roles at the Conservatorium. On 2 December, however, the chairman of the CvB invalidated Director Coessens’ mandate claiming an obscure “serious neglect of her duties”.

Astounded by such an abrupt and unilateral action, that we esteem violent and unjustified, we petition the following:
– The immediate and full implementation of the decision of the Board of Appeal for the reinstatement of Kathleen Coessens as Director of the Conservatorium.
– The restoration in the Conservatorium of a peaceful and relaxed climate conductive of real artistic and pedagogic growth: a climate that Ms Brusseel and the CvB disrupted to its very roots at the detriment of the Conservatorium community in general and of the students in particular.
– That Ms Brusseel and the CvB take in due respect and consideration the opinion of a large majority of the staff of the Conservatorium : no less than 135 staff members have already expressed in written their support for Director Coessens, along with an impressive amount of prominent names in the national and international artistic stage.

It looks even less soluble than the Brexit negotiations.

In the US, joy and inspiration has been taken away from us all »