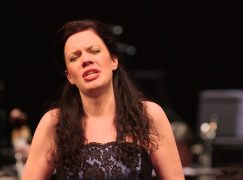 The muted Edinburgh Festival has come to an arrangement with a Scottish label to distribute its miniature performances.

Linn Records is proud to announce a new digital partnership with the Edinburgh International Festival with the release of three new recordings, including a world premiere. This collaboration was made possible through the specific digital focus the Festival brought to its 2020 programme. The Festival’s innovative My Light Shines On series saw classical concerts broadcast throughout Edinburgh’s Princes Street Gardens,and facilitated a welcome first foray back to live performance for many of the musicians taking part.

“In a year full of adversity, the classical music industry has faced a unique set of challenges. Inevitably, as everyone has struggled to find ways of making music and reaching their audience, the first question has been ‘what can we do?’ This year’s Edinburgh International Festival was presented with the same issues, but it is to their great credit that they managed to take this question and extend it to ask ‘what can we do well?’. The result is some wonderful performances which will stand as significant contributions to the recorded catalogue for years to come.” – Philip Hobbs, Linn’s Chief Producer

We are thrilled to present the world premiere recording of Klaus Simon’s stunning arrangement of Mahler’s Seventh Symphony for chamber orchestra. The demands on the players are extreme, but in this recording the Royal Scottish National Orchestra create a performance which is not only amazingly powerful in its own terms, but also shines a completely different light on this masterpiece of a symphony. This performance marked Music Director Thomas Søndergård’s International Festival debut. Gian Carlo Menotti was actually a ‘local’ composer for much of his life, living in the majestic splendour of William Adam’s Yester House in East Lothian, so Scotland and Scottish Opera has a particularly warm affection for his music. His single act opera The Telephone, which was enormously popular in its day, proved a highlight of the 2020 International Festival. Soprano Soraya Mafi and baritone Jonathan McGovern star as Lucy and Ben – the hapless couple whose love affair is repeatedly thwarted by a telephone; the Orchestra of Scottish Opera under the lithe direction of Stuart Stratford give sparkling orchestral support. An annual highlight of the Edinburgh International Festival is the Chamber Music Series, in which leading soloists and chamber ensembles are welcomed from around the world for intimate morning recitals. This is the first time the Edinburgh International Festival has released a digital collection comprising highlights from the Chamber Music Series, and it is made even more special by the calibre of the performers: Mark Padmore, Paul Lewis, Catriona Morison (pictured), Andrea Baker, Steven Osborne, Malcolm Martineau, Susan Tomes, Philip Higham, Ursula Leveaux and the Elias Quartet. 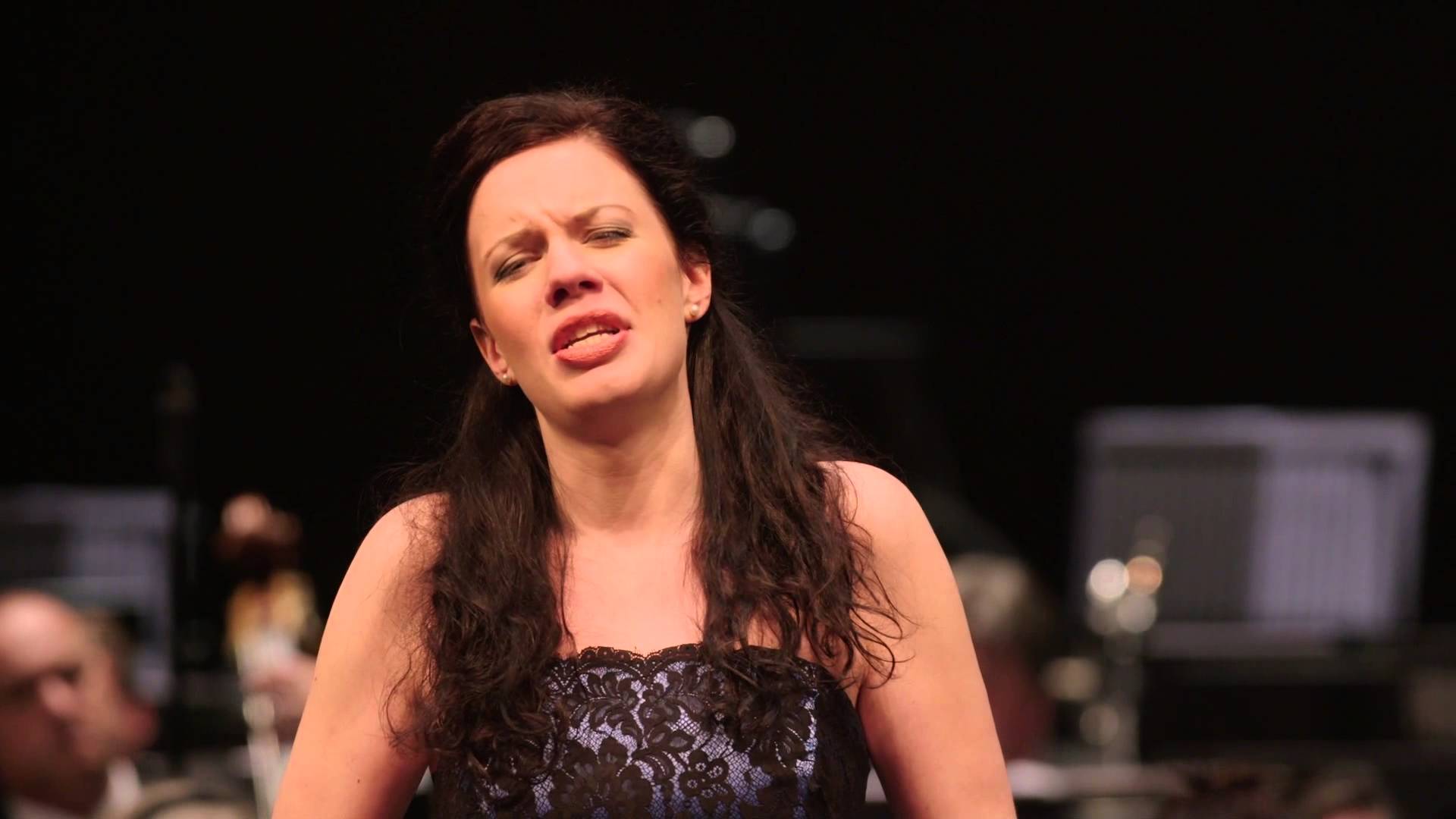 « Where Anne-Sophie Mutter got it wrong