The BBC has clarified a new policy that 20 percent of all on-screen talent and production staff must be Black, Asian or minority ethnic, have experience of disability; or be of low-income background.

The policy is effective immediately and applies to every new commission from scripted and unscripted teams across drama, comedy, factual (including the Natural History Unit), factual entertainment and entertainment.

If it were applied to Radio 3, the classical station would be taken immediately off air. Likewise BBC orchestras. 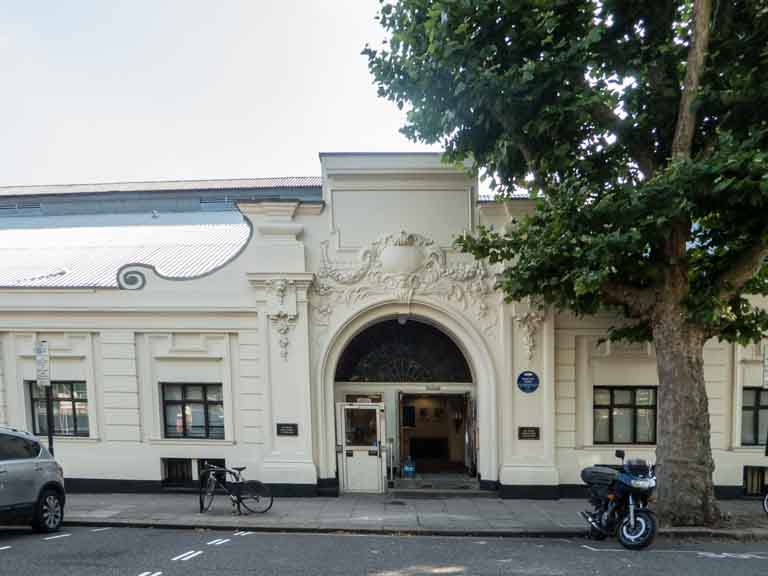