Barenboim blasts the Met for starving out its musicians

In an interview with the Times newspaper, ostensibly to discuss his lost 1970 Beethoven films, the Berlin conductor has this to say:

‘… in the United States the situation is horrific. Look at the Metropolitan Opera’s wonderful orchestra. It hasn’t been paid since March. How can all the rich people who put so much money into new productions not support the musicians who have given so much pleasure over so many years.’ 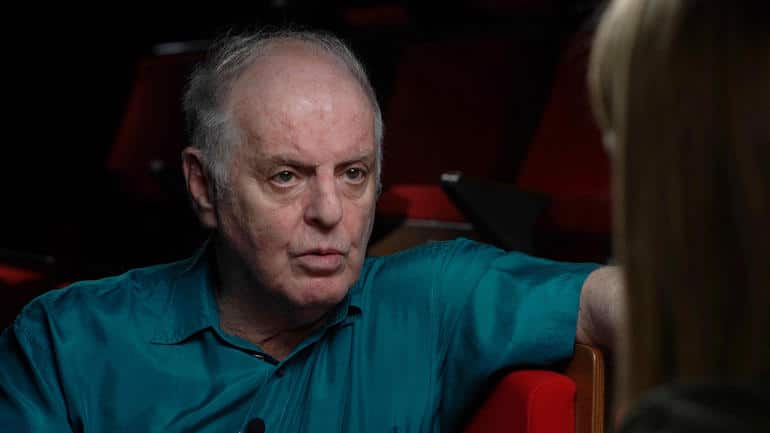 Say what you like about Brenboim, he knows what’s going on and tells it as it is.