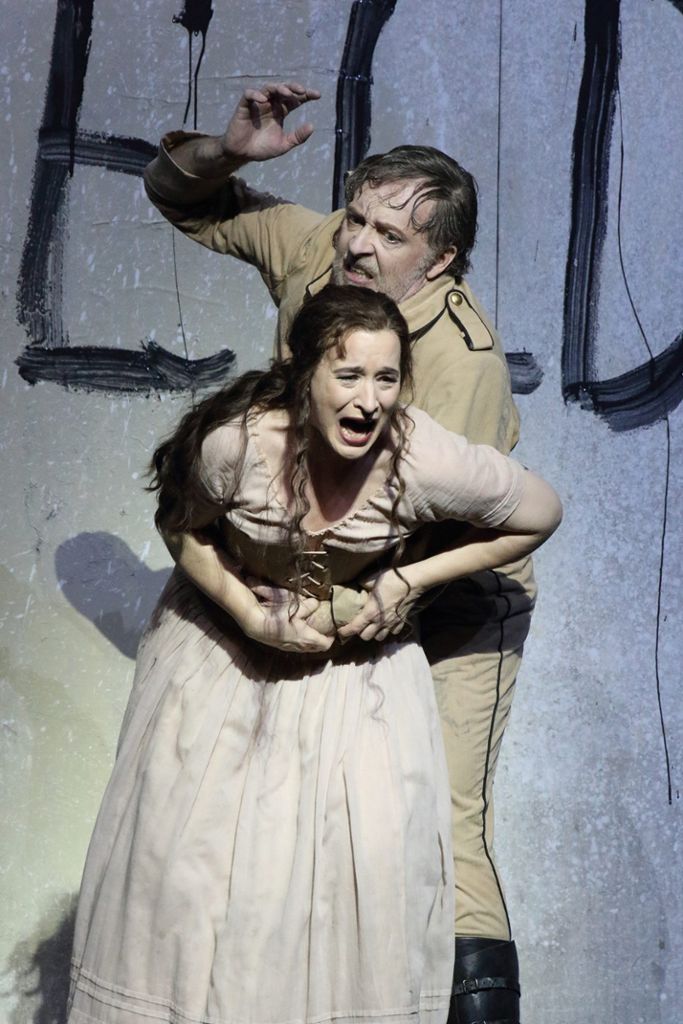 The full list of Christian Gerhaher’s supporters has been made public. The baritone is challenging Bavaria’s right to shut all theatres.

The group’s lawyer Dr Wolfream Hertel said he will argue that “Bavaria is not only a ‘Rechtsstaat’, a legal state, but a ‘Kulturstaat’, a cultural entity as defined by its statehood. Closing down concert halls and theatres would thus be unlawful, especially as pilot projects with the Munich Philharmonic (500 in the audience) all went perfectly with no infections.

The singer Kevin Conners said that “Concert halls are not nail studios or brothels”. The present emergency laws compare them with in terms of status in that you can go and get your nails done, and other things besides, but can not listen to a concert of classical music under strictest hygienic conditions.

Here’s the rather drier press release:

Munich, 7. December 2020 – A group of internationally renowned concert and opera singers, conductors, instrumental soloists and musicians from leading symphony and opera orchestras had planned to file an application with the Bavarian Administrative Court on December 7, 2020, in order to have the complete closure of concert halls and opera houses ordered to combat the COVID-19 pandemic legally reviewed. Following the proclamation of an emergency in Bavaria on Sunday, December 6, 2020, the artists put their request on hold in a temporarily postponed manner. The planned legal steps will be reassessed in light of the current situation.

The planned appeal is an urgent application, which could be followed by main proceedings. The 25 applicants include the singers Wolfgang Ablinger-Sperrhacke, Kevin Conners, Christian Gerhaher, Christiane Karg and Elisabeth Kulman as well as the conductors Antonello Manacorda and Hansjörg Albrecht. The applicants agree that they would all have performed in the next few weeks (until December 20, 2020) at the Bavarian State Opera, the Philharmonie am Gasteig or the Prinzregententheater. A very large group of other artists has joined the planned application as supporters.

The applicants do not intend to deny the necessity of an effective protection against infection or to play down the danger posed by the COVID-19 pandemic, they express their compassion for the seriously ill with the COVID-19 virus and the relatives of the deceased. They expressly advocate compulsory masks, necessary hygiene measures or testing to protect performers and the public. It is the concern of the applicants to obtain an appropriate consideration of their interests, above all in accordance with the fundamental right to artistic freedom. From the point of view of the applicants, a complete, long-term closure of all cultural institutions – despite the existence of scientific studies and differentiated hygiene concepts – will not provide an adequate response to the corona dangers and will not sufficiently take into account the basic rights of artists. For unlike the holding of church services and assemblies, the holding of concerts and cultural events is completely prohibited, although the fundamental rights of freedom of religion, freedom of assembly and artistic freedom are all unconditionally guaranteed, i.e. they may only be restricted by conflicting constitutional law.

Specifically, the planned emergency appeal is aimed at having the closure order for opera houses and concert halls contained in the current Bavarian Infection Control Ordinance and the ban on holding cultural events reviewed for their legality. The applicants state, among other things, that for the Munich venues for which they have engagements (Bavarian State Opera, Philharmonie am Gasteig and Prinzregententheater), sophisticated and tested hygiene and protection concepts are in place that virtually rule out virus transmission in the audience area. The pilot project carried out at the Bavarian State Opera confirms this, as the final report published on December 3, 2020 shows. In this report, medical experts from the Klinikum rechts der Isar and the Technical University of Munich, as well as the State Office of Public Health, summarized that when an elaborate individual hygiene concept is applied and under the given conditions of the pilot project (7-day incidence mainly between 35 and 100 per 100,000 inhabitants), no increased probability of infection for the audience can be determined. Therefore, in the opinion of the applicants, the assumption of the Bavarian State Government that a complete and unconditional closure of concert halls and opera houses would be necessary to effectively limit the incidence of infection is not sustainable.

In addition, at the instigation of the German Cultural Council, the federal legislator recently clarified in the Infection Protection Act that cultural institutions are not to be counted as leisure facilities. In the case of prohibitions or restrictions in the area of culture, the explanatory memorandum to the law states that sufficient account must be taken of the importance of artistic freedom. The latest Bavarian Ordinance on Infection Protection Measures does not do justice to this, which in its justification completely omits the word “artistic freedom”, the applicants stated.

Finally, it should be noted that in Switzerland, Monte Carlo, Spain and the Netherlands it is currently permitted to play in the presence of an audience, in France this step is planned for 15.12.2020. The applicants also hope to be able to enter into dialogue with Bavarian politics in order to develop a concrete opening strategy on a professionally well-founded basis.

On this occasion, a press event took place on Monday, December 7, 12:00 noon in the Carl-Amery-Saal at the Gasteig Munich. This has be recorded and can now be viewed at www.aufstehenfuerdiekunst.de. 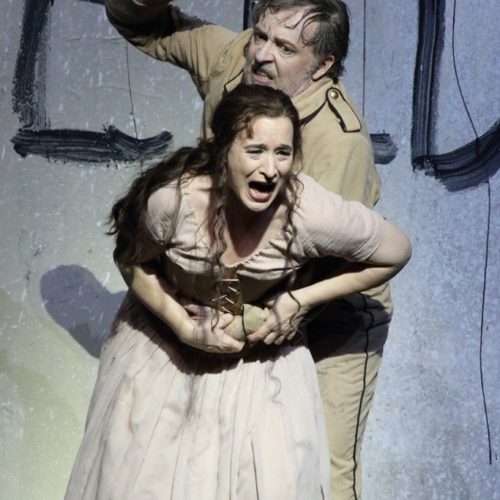 « Breaking: NY Phil players sign on for just 75% of their salary