The Slipped Disc daily comfort zone (223): The sound of 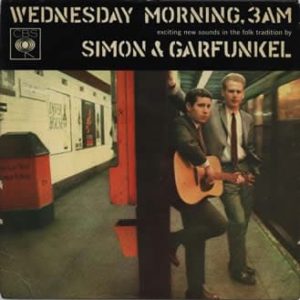