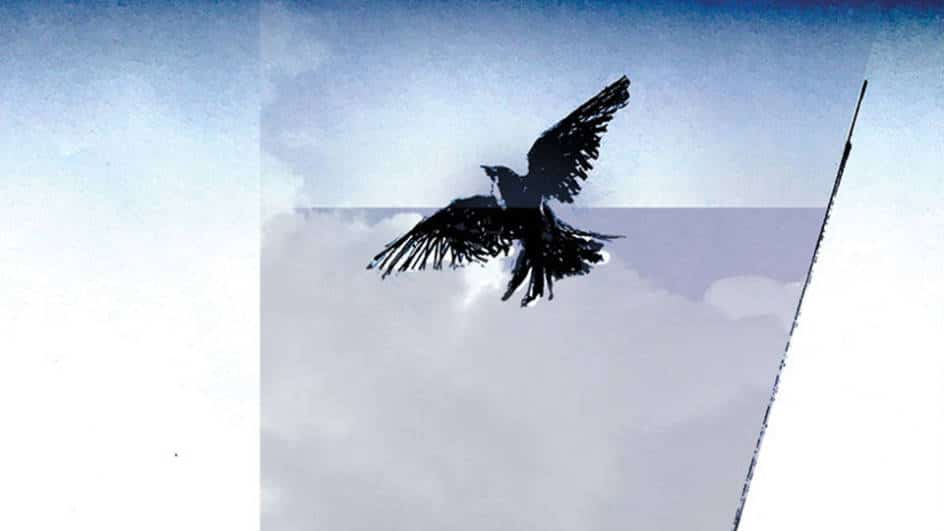 English Sinfonia musicians will celebrate the 100th anniversary of Vaughan Williams’ The Lark Ascending with two performances at St John’s Smith Square on 15 December 2020, 100 years to the day since the work’s first public performance on 15 December 1920. The original 1920 performance featured British violinist Marie Hall, accompanied on the piano by Geoffrey Mendham (the work was later orchestrated by Vaughan Williams). In this 100th anniversary performance, English Sinfonia’s leader and Artistic Director Janice Graham will be accompanied on the piano by Chris Hopkins, the ensemble’s newly-appointed Principal Conductor.

The piece has a particular personal connection to Graham, through the celebrated violinist Frederick Grinke, who taught Graham and also both of her parents. Grinke was one of the early exponents of The Lark Ascending and had a close and enduring relationship with Vaughan Williams, including being the dedicatee of Vaughan Williams’ Violin Sonata in A minor. Grinke was born in Winnipeg, as was Graham’s father who was invited to study with Grinke at the Royal Academy of Music. Graham recalls her time studying with Grinke and the emphasis he placed on creating a ‘special magical Janice Graham sound’. Graham comments, “I still have a copy of Grinke’s score of the Lark, including his note of Vaughan Williams’ instruction at the top of the page – that ‘It mustn’t sound like a nightingale’”.

Lockdown things to do with your piano (1): Burn it »