The superior side of things in a totally squalid war

Just by reviewing this recording I will be accused of taking sides in the war between Armenia and Azerbaijan over the territory of Nagorno-Karabakh, such is the ferocity and pettiness of the largely unreported conflict. Mansurian is, as his name suggests, Armenian. Born in Beirut in 1939 to refugees from the Turkish genocide in Armenia, he returned to Yerevan in the 1950s and lived there fruitfully under Soviet rule and after.

The title track of this album is a meditation for sextet on the 13th string quartet of Dmitri Shostakovich composed in a mixture of Kurtag-like fragments and long devotional lines of Christian worship. The concentration is so intense it feels as if each note was polished and wrapped in cellophane… 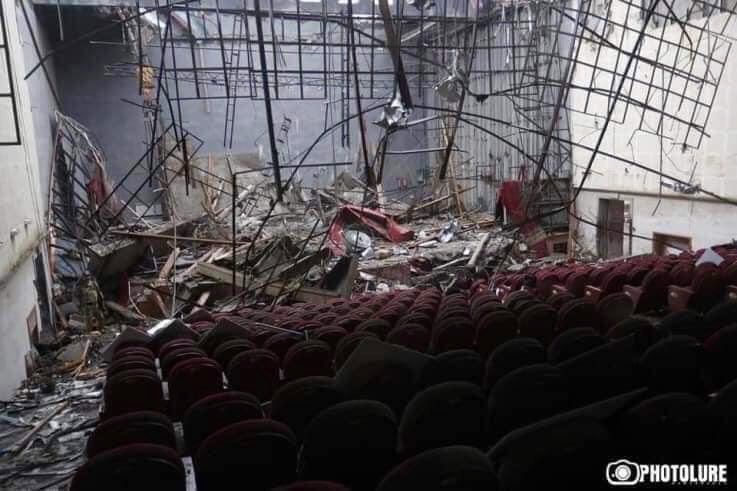