The opera singer Hugh Beresford has died in his adopted city at the age of 94.

Beresford won the Richard Tauber Prize as a baritone in 1951 and decided to continue his studies in Austria. He made his debut in Linz in 1953 as Wolfram in Tannhäuser and in 1960 became a member of the Deutsche Oper Berlin. In 1970 he transitioned to become a tenor, singing the role of Florestan in Beethoven’s Fidelio. That same year, he made his Bayreuth debut as Tannhäuser. 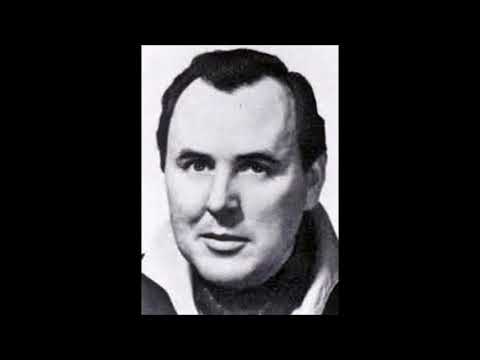