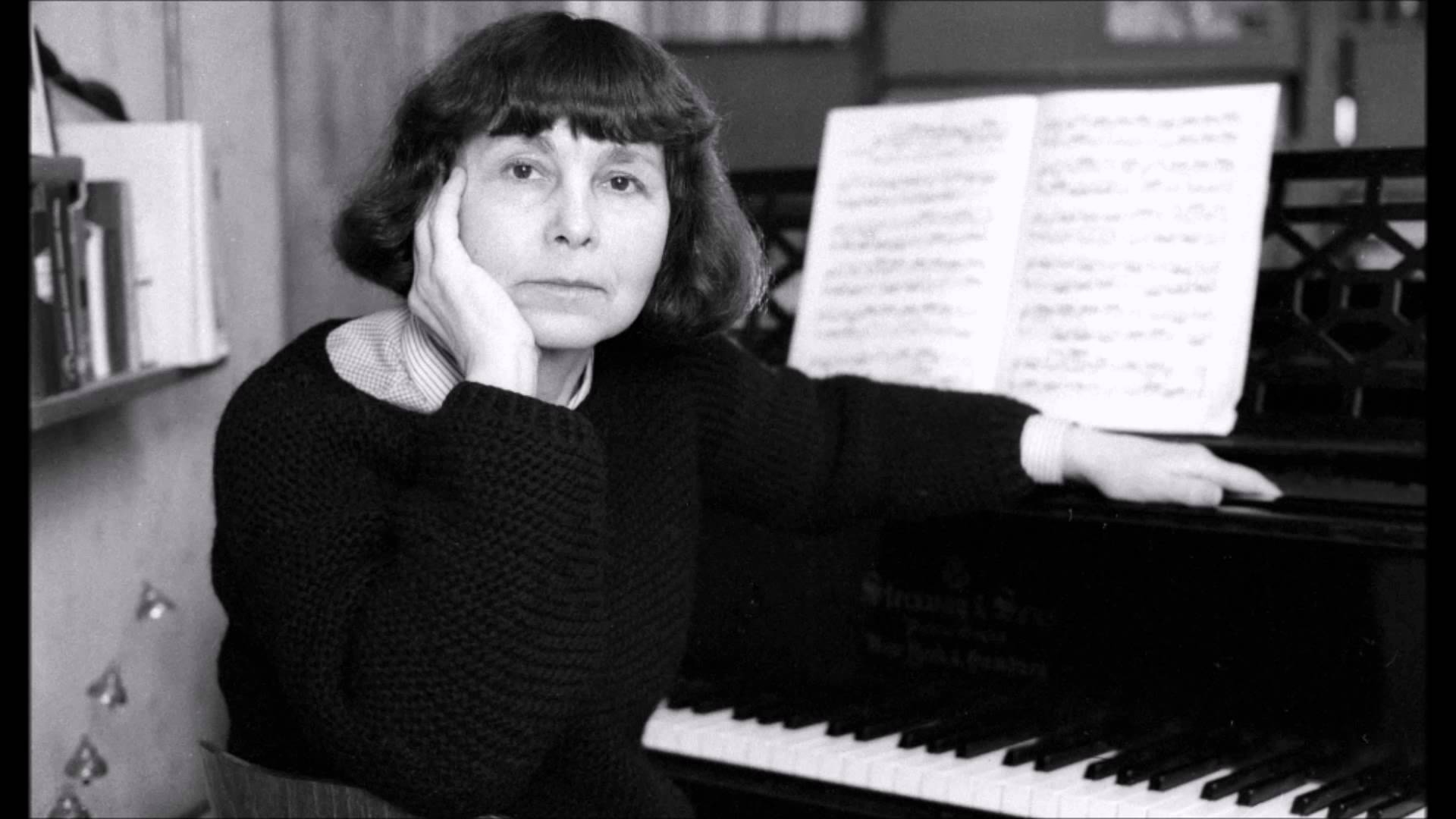 In the December issue of The Critic, I examine why the Russian apparat exported only Shostakovich and Prokofiev, to the exclusion of other modern composers.

… At the time I was planning the Other Russia series, many were still alive and eager to participate. The impediment I encountered was no longer Marxism. I discussed the project with four well-known Russian conductors, all of whom spoke warmly of the composers I had chosen and praised their music in great detail — up to the point where I suggested they conduct them, at which point excuses flowed like vodka in a Chekhov dacha. The music was too long, too short, too loud, too quiet, too slow to deliver a climax that might fail to project the conductor as hero.

Musicians assured me it had been just the same back in the USSR. Other than Rozhdestvensky, who stuck his neck out for Schnittke, and Neeme Järvi who carried the baton for Pärt, it was hard to name a single conductor who put new music ahead of self-interest….

I need to talk about the emotional aftermath of Covid-19 »