Ida with Ancerl, fire and ice. Nothing comes close. 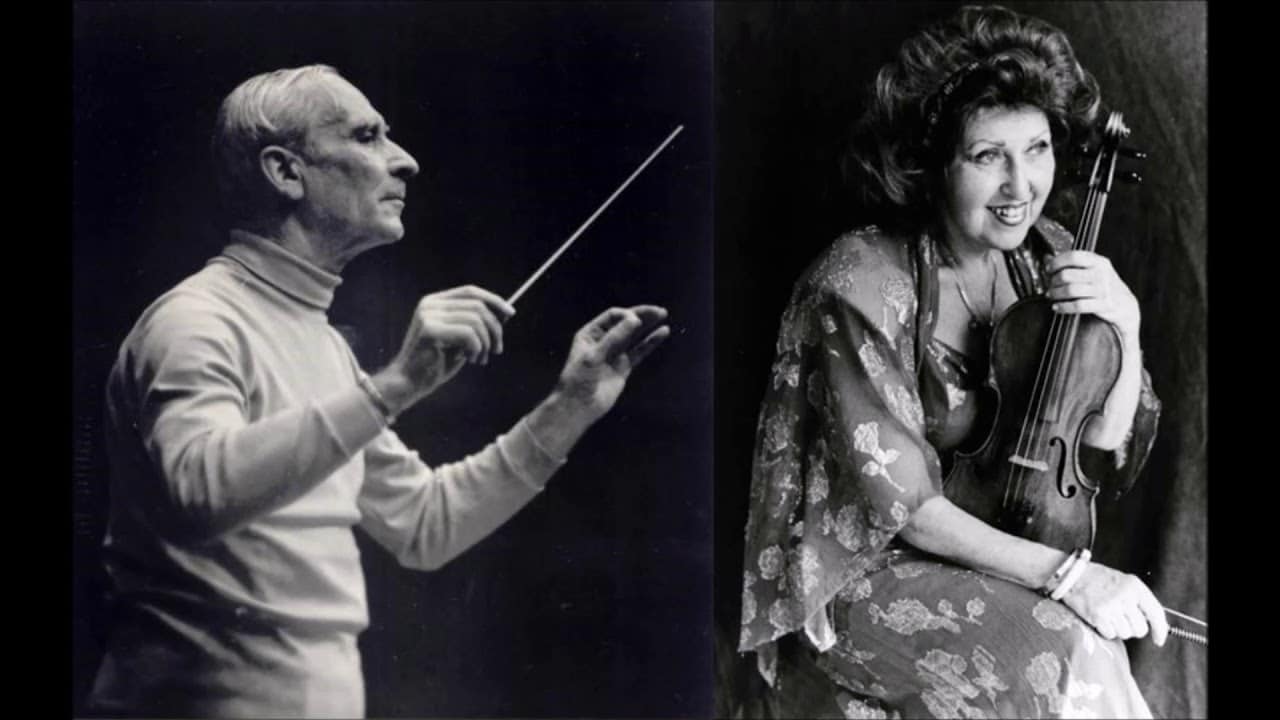