Our recent posts of songs by Gurney and Warlock has prompted several requests for something by the pipe-smoking E J Moeran. Who knew such loveliness lay behind that lugubrious exterior? 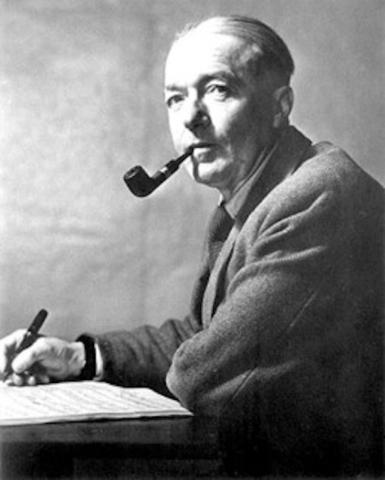