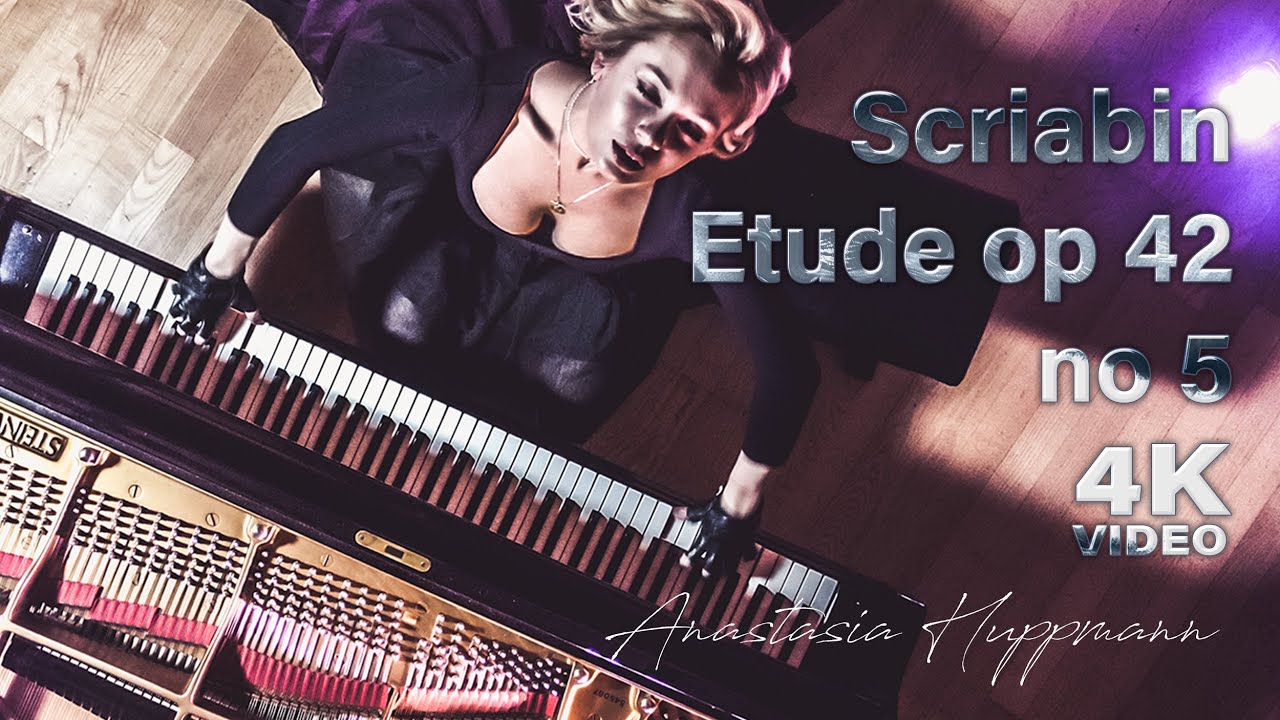 So why the Dracula gloves?

The Russian-Austrian pianist Anastasia Huppmann, 32, was to have made her US debut this year.

She can clearly play.

So why the necrophile trappings?

« The Slipped Disc daily comfort zone (210): So much better in French