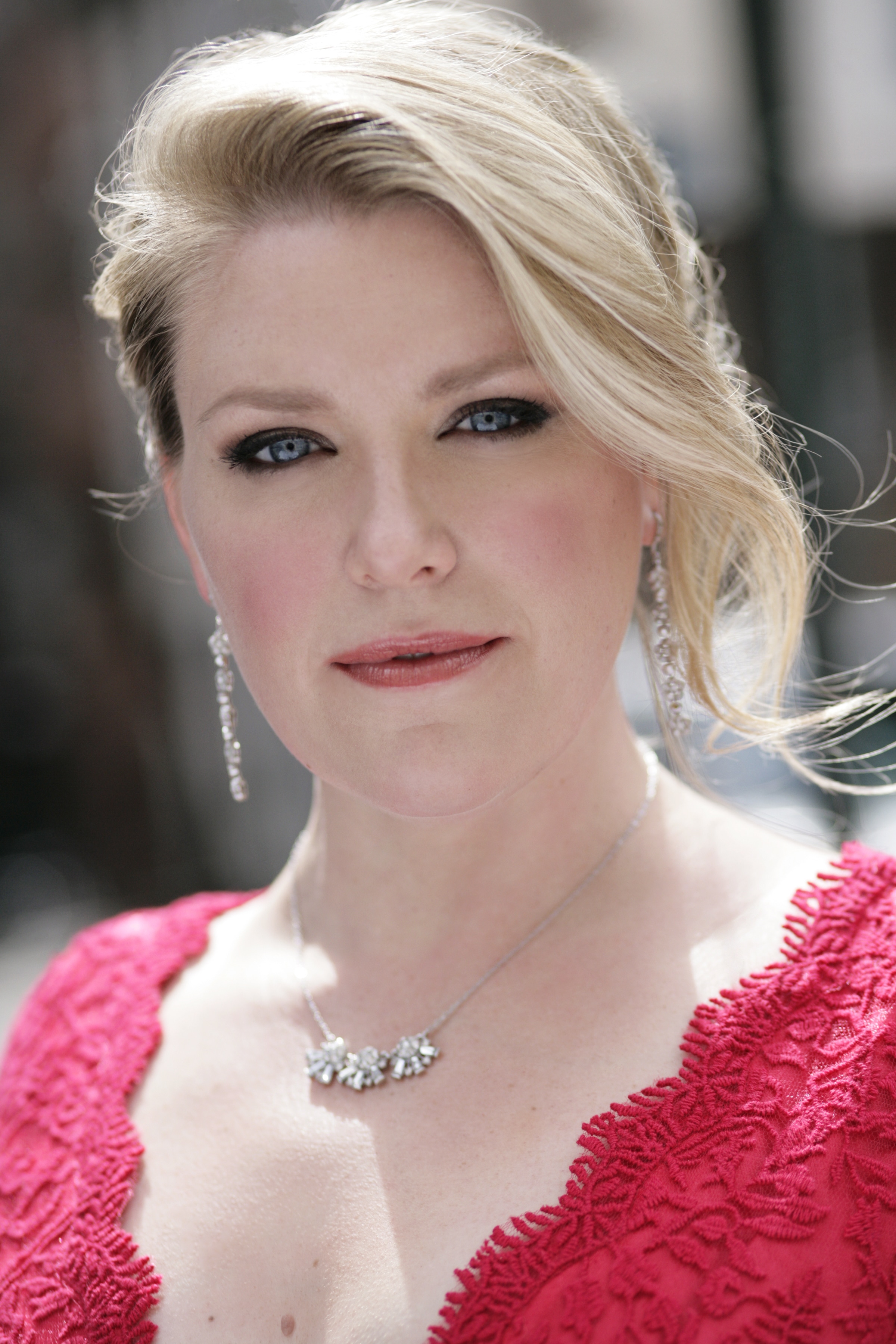 The Canadian soprano Erin Wall has died after three years of breast cancer. She leaves a young family and friends the world over.

A finalist at the 2003 Cardiff Singer of the World competition, Erin was snapped up by Chicago’s Lyric Opera for leading roles, including Marguerite in Faust (2003); Donna Anna in Don Giovanni (2004), Freia in Das Rheingold (2004) and much else. She made her Met debut as Donna Anna in 2009. She also commanded roles at La Scala and in Munch, Vienna and Paris.

Last November she recorded Ellen Orford in Bergen’s Peter Grimes, which has just been released on Chandos. In January this year, she shone in Mahler’s 8th symphony in Birmingham.

Dearest @erinwallatwork I can’t believe this has happened. You were one of the kindest colleagues I ever had the pleasure to work with,the countess to just first Cherubino, my professional debut @bay_staatsoper may you Rest In Peace #erinwall https://t.co/aI7S9fht7L

So saddened to learn of the passing of Erin Wall. What incredible stamina and resilience she always displayed. One of the most energetic and positive people. An amazing colleague. One of the best. We’ll all miss you. Here she is as I remember her @MetOpera Britten:Dream. pic.twitter.com/6fKbVqOXSB

Absolutely heartbroken to learn of the passing of Erin Wall. Erin and I did our undergrads together at @WWU in the 1990s, and performed together again twenty years later when we did Beethoven 9 with the @CO_Symphony in 2017. Rest in peace, dear Erin. ❤️ @erinwallatwork pic.twitter.com/FUI3jPCnb4

Erin Marie Wall
November 4, 1975
October 8, 2020Erin Marie Wall passed away peacefully on Thursday, October 8 from complications due to metastatic breast cancer.  She is survived by her husband, Roberto Mauro, children Michael and Julia Mauro, sister Shannon Wall, parents Michael and Suzanne Wall and many family and friends.  Born in Calgary, Alberta, Erin grew up in Vancouver, BC. She studied piano at the Vancouver Academy of Music and attended Pt. Grey and Sutherland High Schools graduating in 1993.  She pursued a singing career at Western Washington University, Aspen Summer Music Festival 1998, Rice University, Music Academy of the West 2000 and the Lyric Opera of Chicago’s Ryan Opera Center.

Erin developed into an extraordinary lyric soprano with an international career, who performed with most of the world’s great symphony orchestras and opera companies.  She was a Grammy Award winning artist and can be heard and seen on many CDs and DVDs.  Besides her amazing professional career, Erin loved her home and family, often wishing that she could be home more. In addition she was an avid long distance runner having completed a New York Marathon and 2 Chicago Marathons. Erin was a bright light with an amazing gift and a huge heart. Just as her soul and special gift allowed her to lift the spirits of those she touched, may her spirit shine over all who knew her and forever keep her close to our hearts. The family would like to extend their thanks and gratitude to the amazing medical teams at Princess Margaret and Credit Valley Hospitals.

Throughout her career, Erin was profoundly grateful for the mentorship opportunities she received as an artist and was committed to paying those experiences forward by nurturing the next generation of voices and musicians. To carry on this legacy, her family is establishing the Erin Wall Tribute Fund at the Canadian Opera Company. In lieu of flowers, friends and family are asked to make a donation to the COC to provide vital support to the future of opera and in memory of Erin’s life through this fund.