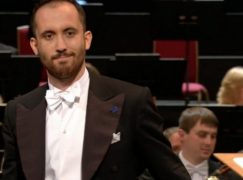 The editors of the Süddeutsche Zeitung have published an unqualified apology to the German-Russian-Jewish pianist for an article ‘Igor Levit is tired’ which Levit nd others complained was anti-semitic.

The article was by Helmut Mauró, the paper’s music critic since 1990. He referred to Levit as a ‘Twitter virtuoso’ whose acclaim is based on his facility with social media. He continues: On Twitter, Levit seeks – in addition to his ceterum censeo that the AfD is a Nazi party – above all the confrontation with its supporters. Is that brave? Does it help fight fascism? While the conductor Daniel Barenboim, as a mediator between Israelis and Palestinians, repeatedly jeopardizes his reputation as an artist, while Anne-Sophie Mutter plays charity concerts and builds orphanages in Romania, Levit, who may also do other good things, conjures up every day the right enemies.

The offensive passage is this: When a man with a spade attacked a Jewish student in Hamburg on October 4th, Levit tweeted: “so tired. So, so tired. And so angry.” On October 5th: “Yesterday: Hamburg. Today: phrases. Never again hashtags. As always. Simply tiring. Fatiguing.” On October 9th: “How very, very tired this time makes you …” On October 10th: “Hardly anything is more tiring these days than reading the news.”

Here is their fulsome apology. 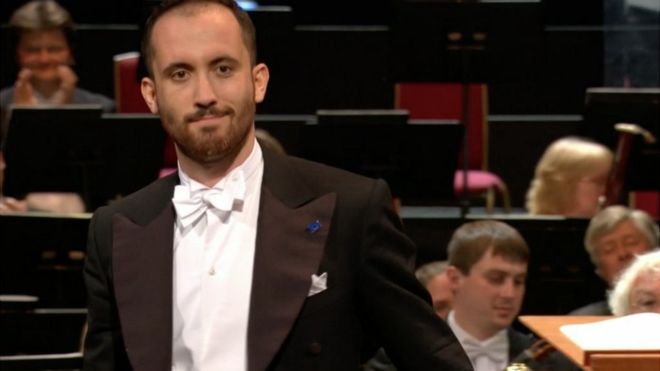 « London’s South Bank has no ideas and little hope