Anne-Sophie Mutter: I accept this award for the unemployed

The violinist, accepting an OpusKlassik award: ‘Many of my colleagues are not just without work, they are on the poverty line. And it’s not just musicians and their families. It’s the graphic artists who make our programmes, the cloakroom attedants, the caterers and their people. Which of us has not been affected?’ 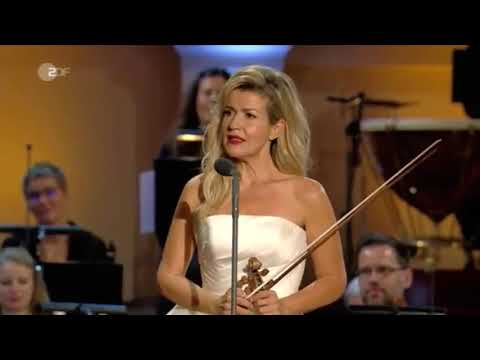