Stars when they were young (7): Gabriela Montero, 11 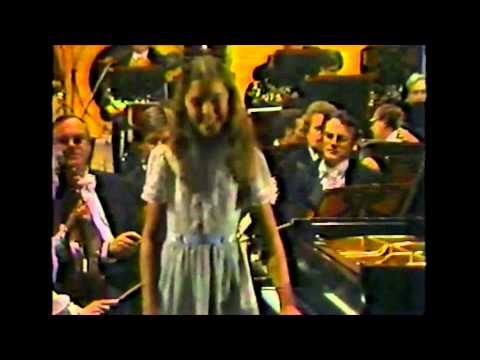