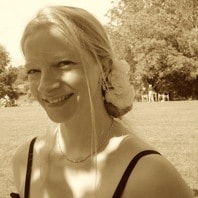 Music at Westminster Cathedral is ‘untenable’

A quiet resignation letter by Madeline Smith, Music Administrator of Westminster Cathedral, is roaring around church circles. Ms Smith accuses the cathedral of undermining its choir and shouts out at the ‘inexcusable’  treatment of the last master of music Martin Baker, who quit at the start of this year.

We don’t yet have a full text of the letter: right-click on this image to read it full-sized in a new tab. 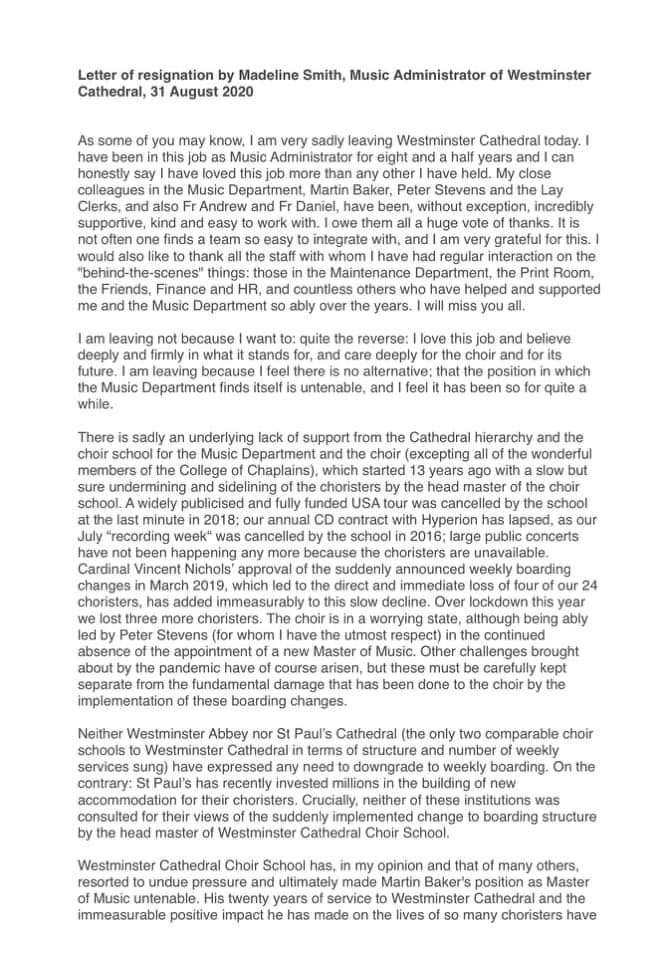