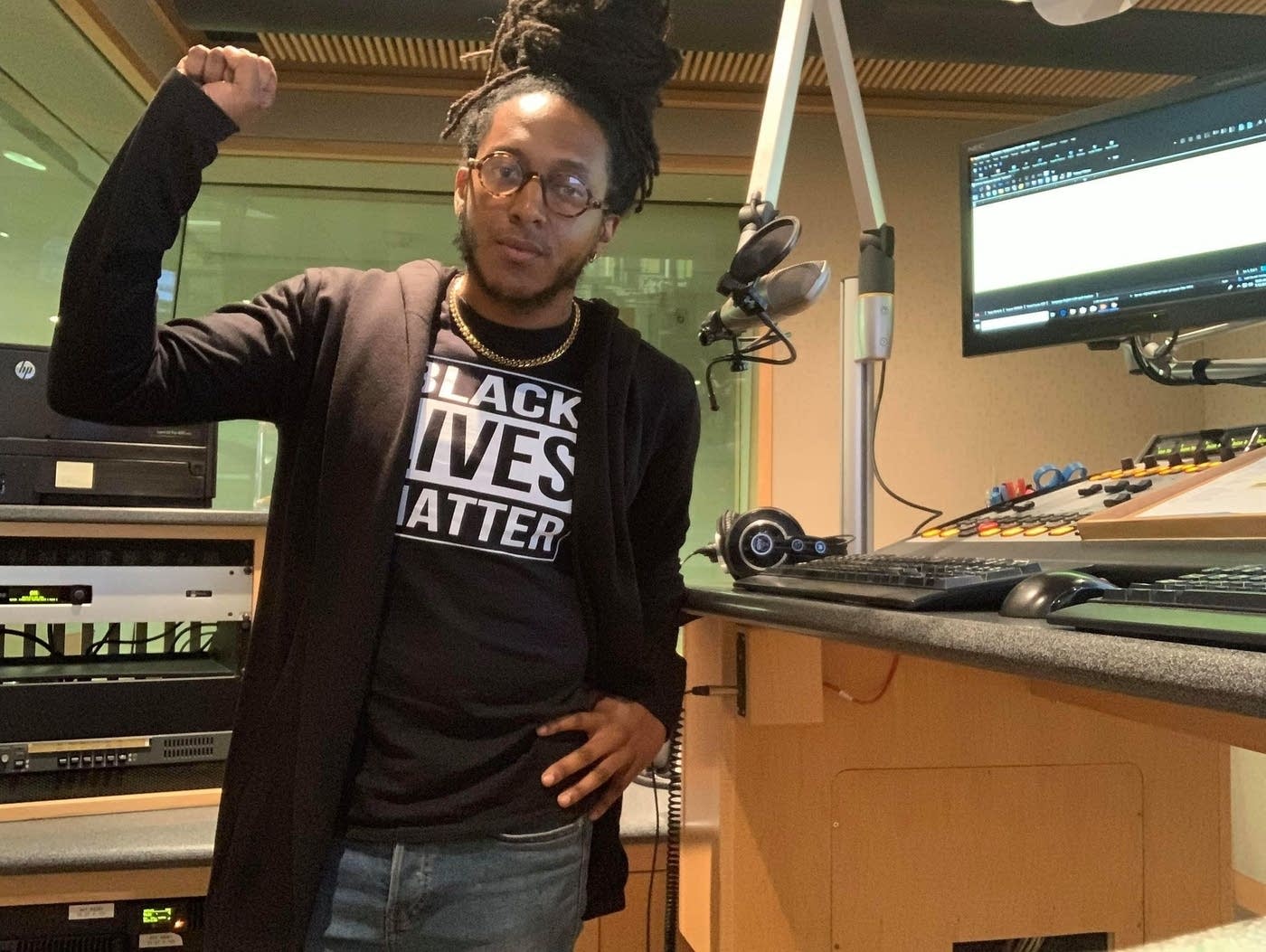 Trouble ahead in Minnesota.

Garrett was presenter of Music Through the Night. He has played in a number of orchestras including South Arkansas Symphony, Jackson Symphony and American Youth Symphony.

McQueen said he was taken off the air after his shift on Aug. 25. He was then given two warnings — one of which was about his need to improve communication and the other warning was for switching out scheduled music to play pieces he felt were more appropriate to the moment and more diverse….

We wonder what he played instead of the usual sleepy stuff.

Why is this composer not top of the pops? »