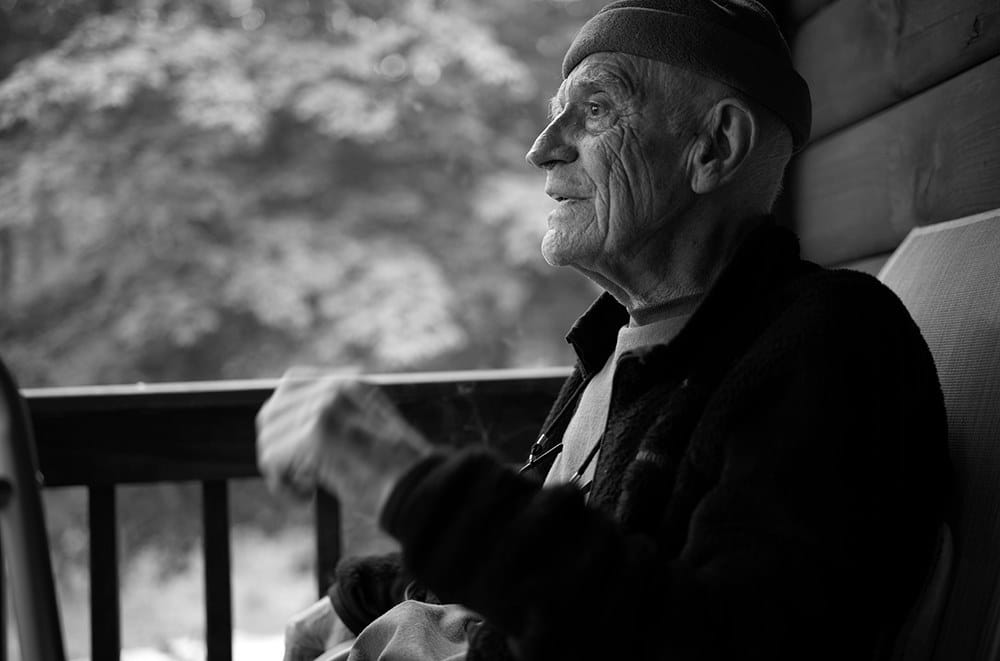 Confirmation of sad news from Manfred Eicher of ECM:

Bassist Gary Peacock has died, aged 85. An inspired contributor to music over the last half-century, he was already featured on ECM’s third album, “Paul Bley With Gary Peacock”, issued in 1970.

Manfred Eicher: “I’ve lost a life-long friend, and a musician whom I had admired greatly since the first time I heard him. We were so pleased and proud to be able to feature him so early in our programme. Along with Scott La Faro, Steve Swallow and Charlie Haden, Gary was one of the bassists I most appreciated, and I loved his playing on Albert Ayler’s ‘Spiritual Unity’ and Bill Evans’s ‘Trio ‘64’. We started working together more closely with ‘Tales of Another’, in retrospect an influential album. It laid the groundwork for one of the longest-lasting groups in jazz…”
Born in Burley, Idaho, Peacock studied piano, vibraphone and drums before settling, at the age of 20, on the double bass, the instrument with which he would leave his mark on jazz history. He honed his playing while stationed with the US army in Germany, participating in many jam sessions in clubs around Frankfurt and Dortmund. By the early 1960s, Peacock’s imaginative, alert, and elegantly singing bass was heard across the full spectrum of creative jazz in New York – from the trios of Paul Bley and Bill Evans to the groups of Tony Williams, Lowell Davidson and Albert Ayler. Gary was steadfast in his view that creativity could not be limited or defined by an idiom or a style. The point of music-making, he insisted, was to locate and follow the freedoms that each context revealed, a mindset that made him the ideal bassist for the trio with Keith Jarrett and Jack DeJohnette, where he was equally happy to mine the chord changes of jazz standards for fresh information or to abandon the security of song forms altogether.

The Jarrett/Peacock/DeJohnette trio had been assembled originally for Gary’s “Tales of Another” in 1977. This album of Peacock pieces was effectively Gary’s “comeback album”, recorded after an extended period in Japan, where he had met Masabumi Kikuchi, an important ally, and immersed himself in Eastern culture. A nonpareil improviser – no one was more committed to the notion of playing in the present moment – Peacock was also a composer of strikingly original tunes. Some of them, like “Moor”, “Vignette”, “Gaya”, December Greenwings” and “Requiem”, their themes concise as haikus, were returned to frequently throughout his long artistic life, and covered by many musicians.

Gary’s ECM recordings as a leader – primarily produced in Oslo – include “December Poems” (mostly solo bass, plus duets with Jan Garbarek), “Voice from the Past – Paradigm” (with Garbarek, Tomasz Stanko and Jack DeJohnette), and “Guamba” (with Garbarek, Palle Mikkelborg and Peter Erskine), as well as duo albums with Ralph Towner (“A Closer View”, “Oracle”), and collaborative recordings with John Surman, Paul Bley and Tony Oxley (“Adventure Playground”, “In The Evenings Out There”). “Shift In The Wind”, featuring Gary’s trio with Art Lande and Eliot Zigmund, was produced in New York.

In the 1990s it was Gary who brought about a reunion of the Paul Bley trio with Paul Motian for the New York-recorded album “Not Two, Not One”, leading to tours and, eventually, the Swiss concert recording “When Will The Blues Leave”. Collaboration with Marilyn Crispell – another long-term association – was initiated with the album “Nothing Ever Was, Anyway”, an exploration of the music of Annette Peacock. In his last years Gary was enthusiastic about his trio with Marc Copland and Joey Baron, particularly enjoying the way the sound of his bass and the sound of the group meshed and resonated in the acoustics of the Lugano studio on the album “Tangents.”

Professor dies of Covid during class »