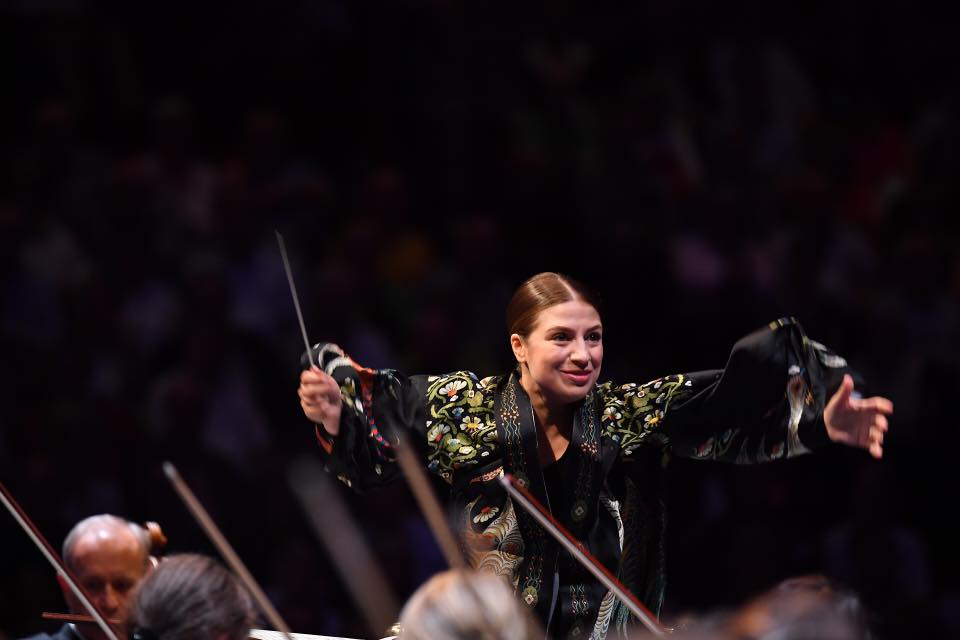 Dalia Stasevska: I never tried to influence the Proms

The conductor has issued a statement, denying BBC leaks that she demanded the removal of Rule, Britannia.

Here it is:
‘I am so honoured to be part of this year’s BBC Proms and its iconic Last Night.

‘I understand its prominence in the UK classical music calendar and wider cultural landscape. It is incredibly exciting to be part of an event with such long standing tradition.

‘It is testament to the unfailing work and commitment of the organisers that the Proms can proceed at all this year.

‘However, in recent days there has been a good deal of inaccurate speculation about my role in determining the format of this year’s Last Night of the Proms.

‘This false speculation has led to abuse and threats towards me and my family which is why I am speaking out.

‘For the record I have played no role in deciding the traditional elements of the programme, I recognise these are an important part of the event.

‘I’ve been wrongly portrayed as a person who tries to influence political debates – this is not true. I am an artist, I want to be able to speak through my work to bring people together and build solidarity.’

So if it wasn’t Dalia, who at the BBC demanded the muting of the anthem? If the BBC wants to protect its conductor, as it claims, it must name the guilty party in order to put her totally in the clear. 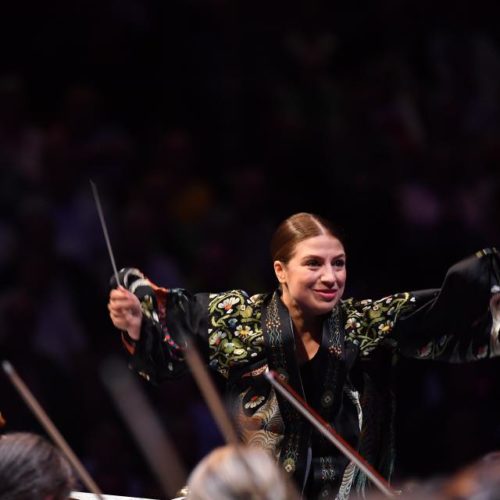