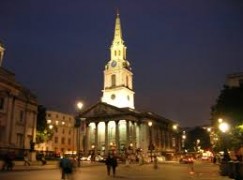 Decca are about to release a 60th anniversary 60-CD collection of major recordings by the Academy of St Martin-in-the-Fields, the world- renowned London orchestra.

The Academy began when Neville Marriner and a few pals from the London Symphony Orchestra, plus Christopher Hogwood and other period-instrument specialists, began giving public concerts at the Trafalgar Square church in 1958. The church was always open to itinerant musicians and the quality of its concerts, mostly for tourists, was consistently high.

No longer. As we reported, the church has decided to stage performances only with its own musicians. There’s no room at the inn for new ideas or external initiatives. The church of St Martin-in-the-Fields has consigned itself to musical oblivion. 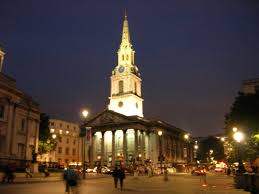 There’s a difference between speaking English and singing it »