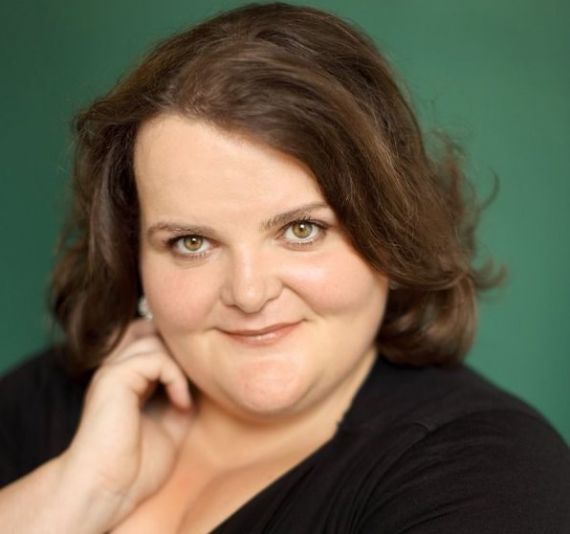 Fergus Shiel of Irish National Opera has confirmed the death in London of the much-loved Miriam Murphy.

I am shocked and heartbroken to hear of the death of Miriam Murphy. We have lost a singer with a unique talent, a singular voice and an irreplaceable personality.

I’ve known Miriam since we were both teenagers. Over the years we had many musical and operatic adventures together. Her voice was quite simply a phenomenon. It kept giving and giving with seemingly endless reserves of power, strength, musicality and finesse. Miriam had the unique capability of totally captivating an audience as if she owned everybody in the hall. You would not hear a pin drop when she sang. Her ability to cast a spell and command attention was unparalleled. I’ve been on the podium for many of these occasions and could feel the electricity in the air.

With Miriam I performed Beethoven Symphony No 9, Mahler Symphony No 2, Verdi’s Requiem and much more. But it was Wagner’s ‘Tristan und Isolde’ in 2012 which will be the towering moment of her success. The only Irish singer ever to sing Wagner’s Irish princess, her performances were quite simply sensational. She was the most wonderful colleague. Musically I could understand and respond to her every move so that we travelled the mountains and the gorges of this opera arm in arm.

On the establishment of Irish National Opera I was so pleased that she sang in our inaugural Big Bang Concert in 2018. She also performed brilliantly as the Mother in our 2020 production of Humperdinck’s Hansel and Gretel which toured Ireland. Yet in my mind we were only still beginning in terms of what Miriam could and should do.

It’s hard to believe that we will not hear Miriam’s magnificent voice soaring above a symphony orchestra once again. Her unique ability to cast a spell on an audience is gone with her. It’s heart-breaking to realise that we won’t hear that laugh any more or enjoy the company of a true friend. It’s absolutely right to say that we won’t see the likes of her again.”

Our thoughts are with Miriam and her family at this time. 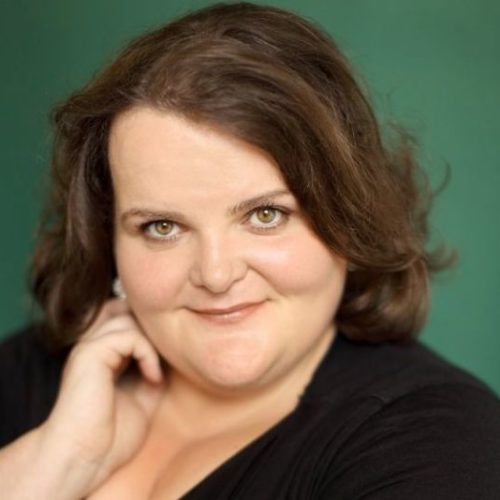