Soviet composers had to face both ways to survive

In the latter years of the Soviet Union, a composer could be cast out by the system and still sustained by it. Alfred Schnittke, when his symphonies were removed from performance, was given commissions to write music for the film industry by the Composers Union chief Tikhon Krennikov, the very apparatchik who had ordered the ban on his symphonies.

Nikolai Kapustin, who wrote disapproved jazz scores, was for much of his career the resident pianist of the main symphony orchestra of Moscow Radio, an ensemble which occasionally agreed to perform his non-socialist works, only to refuse at the last moment. This two-faced Janus of a state bred an extraordinary resilience and versatility in its composer citizens…. 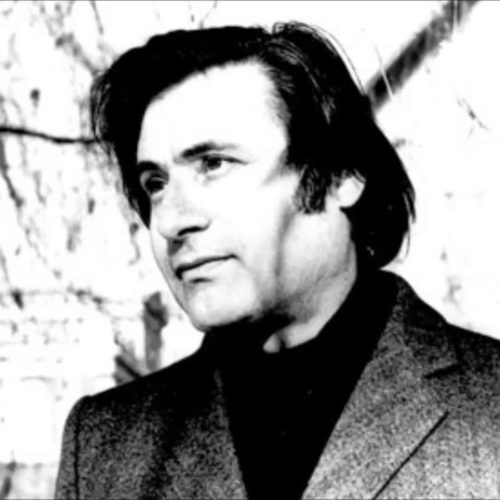 « Munich molester stays out of jail