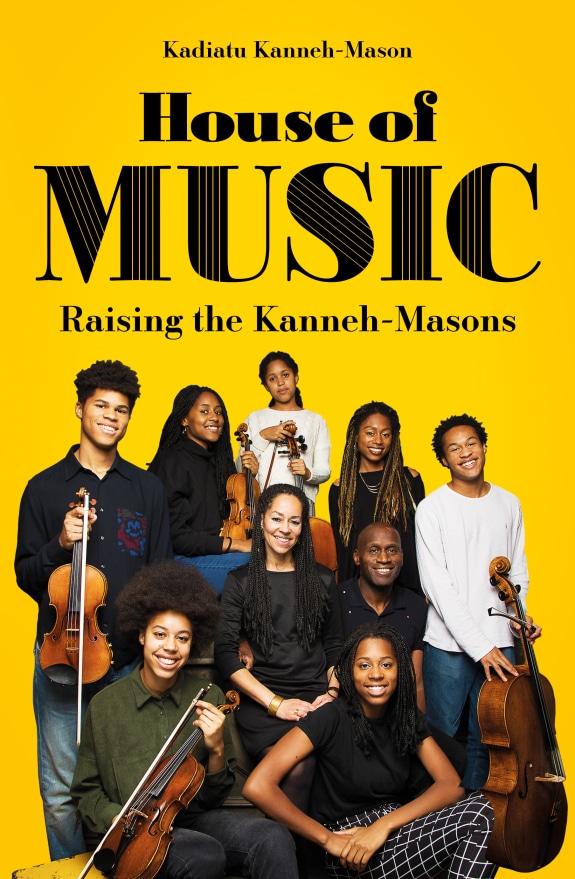 Coming up from Oneworld, who published my lastbook, is the intriguing story of the Kanneh-Masons, as never told before.

The author: Kadiatu Kanneh-Mason is a former lecturer at Birmingham University and the mother of sevennchildren. Sheku Kanneh-Mason, her third eldest was the first black musician to win BBC Young Musician of the Year in 2016 and performed at the wedding of Prince Harry and Meghan Markle. Three of his siblings are also former BBC Young Musician category finalists and the eldest, pianist Isata, has also presented for the Proms. Collectively, the Kanneh-Masons have performed at the 2018 BAFTA Ceremony and concert halls across the world, not to mention the hugely popular live performances from their family home in Nottingham during lockdown. 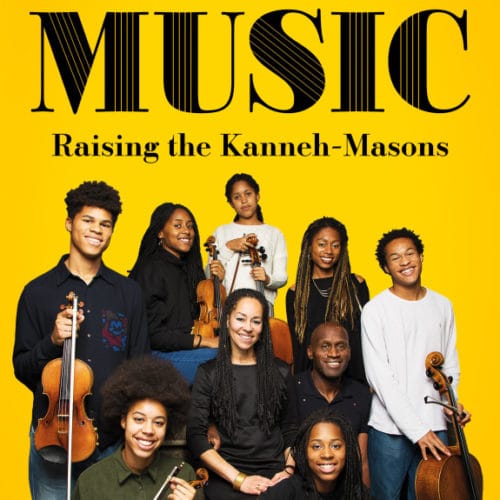 « Why a great composer quit Curtis