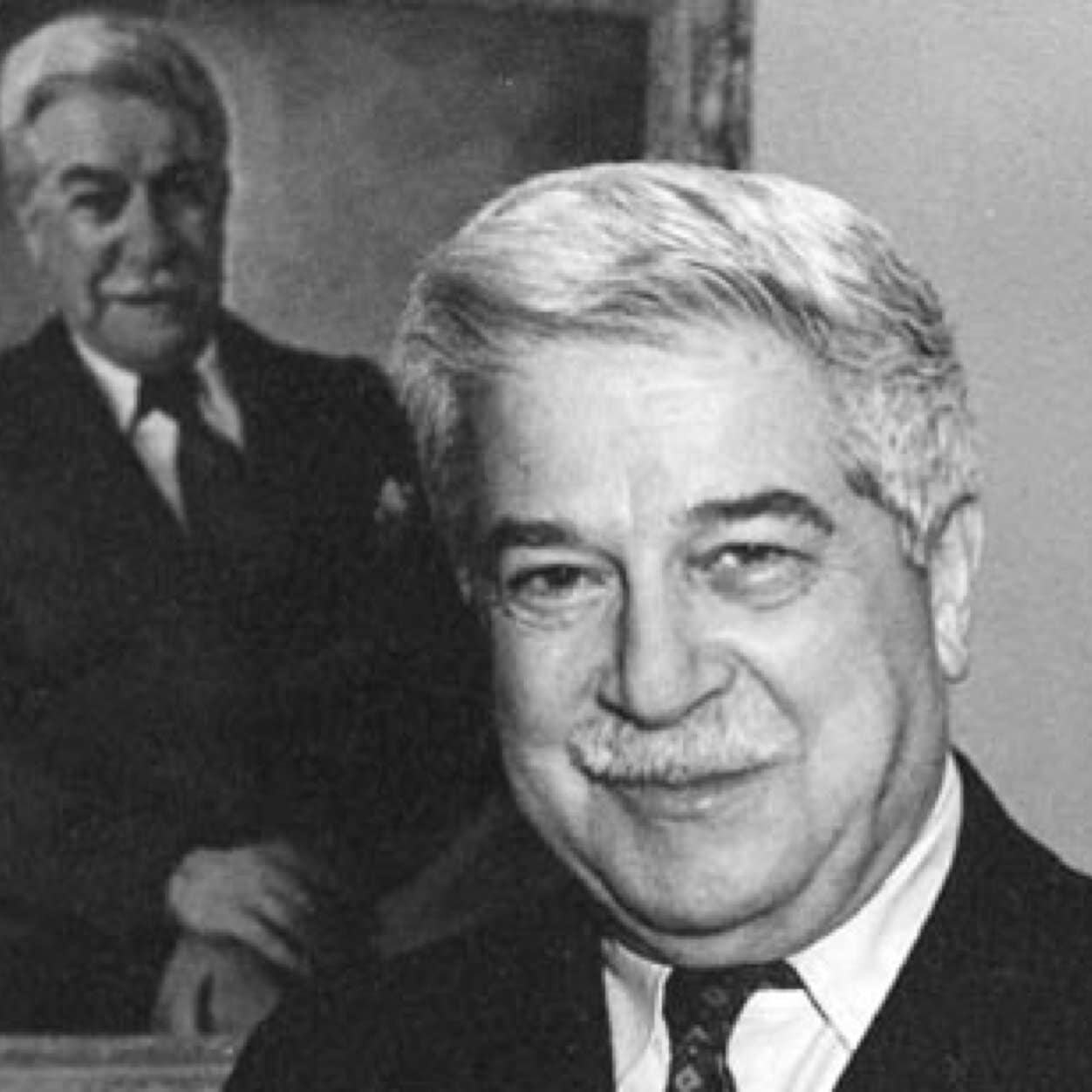 Beethoven gets boxed in

It was given out that Schnabel would never stoop to recording, as he considered it impossible for a mere machine to reproduce the dynamics of his playing faithfully. Therefore, when I interviewed him he was coy but, all the same, prepared to put his theory to the test, though he would need a lot of convincing. At long last I was able to overcome all his prejudices. Tempted by a nice fat guarantee he eventually agreed that it was possible to reconcile his ideals with machinery…. on the sole condition that we must record all the piano sonatas and the five concertos of Beethoven complete.

Schnabel is both a trial and a joy to his recorders…. I supervised every one of our twenty sessions per annum (!) over the next ten years and rate the experience of hearing his performances and listening to his inevitable impromptu lectures as a most liberal allowance of instruction combined with entertainment…. Before he came to London, Schnabel was only known as a Professor of Music at the Berlin Hochschule… He is a born pedagogue and never so happy as when he is seated at the piano, with his legs crossed, his left hand caressing the keyboard and his right gripping a choice cigar, and surrounded by a bevy of students, chiefly girls, who hang on to his every word.

Without any executive foresight, just the audacity of a pianist, the record industry brought the box set into being and found it more profitable, in its the long term, than the regular stream of individual releases. Schnabel had discovered that it was possible to commodify music by packaging it in sets – whether sonatas, concertos, symphonies or string quartets – and the industry never looked back.

Recording the sonatas between 1932 and 1939, Schnabel chose works in haphazard order, starting with opus 110, and proceeded in his own sweet way, with a splashing of wrong notes that he would not allow to be corrected. It is sometimes said that he did not care about errors, but that is not true. He refused to release two sonatas recorded for RCA that he felt were not up to standard. On the other hand, he felt it was essential to preserve evidence of the artist’s fallibility in order to make the record as much as possible like the live concert experience.

This tolerance of human error did not survive the arrival of stereo and high fidelity, when both artists and record labels strove to clean up their acts. By the 1960s, labels were lining up pianists to record ‘perfect’ Beethoven sets, the antithesis of Schnabel. Each, however, has its drawbacks along with its obvious merits. Daniel Barenboim‘s cycle for EMI is marred by the cockiness of youth and the haste of production. Barenboim, who had taken up conducting, already had too much else going on. He never forgave London critics for their harsh reviews.

Wilhelm Kempff on DG was unflappable, immaculate, often breathtakingly beautiful and overall too tightly controlled. The young Alfred Brendel, recording for Vox-Turnabout in early-1960s Vienna, was a breath of fresh air, working on a shoestring in snatched sessions and creating enough of a market with his releases for Philips to sign him to record the sonatas all over again – in sanitised circumstances, less gruelling and less gripping. Emil Gilels famously fell three sonatas short of completing his magnificent DG cycle. Claudio Arrau’s was the second set on Philips. The American Claude Frank joined the hustings, as did Rudolf Buchbinder and the Englishman Bernard Roberts.

Vladimir Ashkenazy recorded an underpowered set for Decca. Stephen Kovacevich covered the cycle for EMI from 1991 to 2002, too late in his career to recapture his initial zest. Richard Goode weighed in on Nonesuch, acclaimed by one critic as ‘a landmark’. Paul Lewis turned up on Harmonia Mundi and Jeno Jando on Naxos. Maurizio Pollini, who started out on DG in June 1975, finished his journey in 2014.

In the 21st century, we’ve had boxes or boxes-in-progress from Jean-Efflam Bavouzet on Chandos, Angela Hewitt on Hyperion, HJ Lim on EMI, Jonathan Biss on Orchid, Andrea Lucchesini very attractively on Brilliant Classics and, most discussed, Igor Levit on Sony. Each has a personal thumbprint and something new to say. The 32 works are susceptible to many shades of opinion and vary greatly when approached in youth and in senescence. If the above list of contenders appears exhausting one must nonetheless admire the persistence of the performers. Many august pianists declined to encompass the complete works.

Is there one box the covers all the bases? I am always engaged by Brendel’s Turanbout performances, there’s a perkiness and a chutzpah to his playing, alongside the gravitas that kicks in with the last sonatas. Arrau never lets you down, Lucchesini sparkles throughout and Ashkenazy is useful as a reference set, all the notes in place and no funny business going on between them. I am also impressed by the two slow developers Pollini and Biss; the thought each man invests in every sonata shines though in the execution.

But confine me to a single choice and it will have to be Schnabel. What I find irresistible is his unforced respect for Beethoven, untinged by fake reverence. He takes each sonata at face value but is not averse to finding quips and jokes in repeated phrases and to betray a glint in the eye as a pretty young woman crosses his eyeline. Schnabel sees Beethoven as a man like himself, less well mannered and quite useless in managing his affairs, but an overarching genius with all-too-human weaknesses, someone any of us can understand.

In that understanding, no-one surpasses Arthur Schnabel. Of all the great Beethoven pianists, he’s the one I would most like to have lunched. 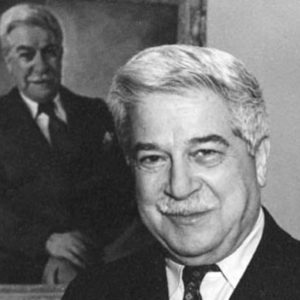 « The Slipped Disc daily comfort zone (110): How many hands?

Have you seen the 12-tone commercial? »