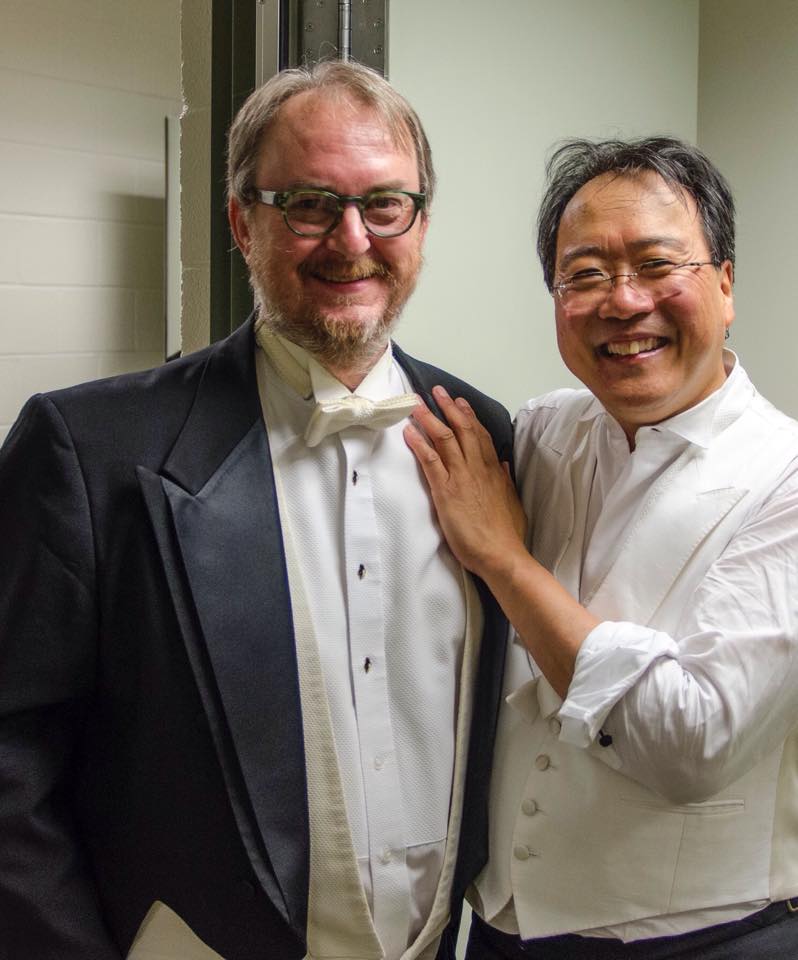 A cellist’s tale: My orchestra just ceased to exist

From Stephen Drake of the suspended Nashville Symphony:

So as of today the Nashville Symphony, my employers for the last 36 years, ceases to exist in the form many of you know and love. And it won’t be back, at least not in its former state, for a long time, if ever.

History has taught some of us, but perhaps not the ones in charge (our board). During the shutdown in 1988, we lost a significant number of our players, and nearly all of the management. That lasted for 10 months – this shutdown which will last for maybe 15 months will likely have much worse consequences. IF the symphony manages to restart next September – and that’s a very big if – there will likely only be a handful of familiar faces still involved – it will be mostly a pickup orchestra, most likely working for significantly lower wages than currently. And the management team will be mostly brand new. IF the hall still exists and is in the hands of the symphony – again, a very big if – lots of things aren’t going to work, or work right – the sound and light systems will need major overhauls, and the stage lifts and chair rails will probably be frozen up from neglect. I would really love to be proven wrong about any and all of this.

Is/was there a way to avoid this? Unfortunately, while there might be, no-one has thought of it yet. Or have deep enough pockets to bail us out. The significant amount of debt that’s been run up in the last few months prevent a lot of actions that might help. The orchestras that are staying in business somehow have large endowments to draw from, something that’s eluded our board in creating. And you can’t run an orchestra with 1.2 million in payroll expenses a month without having a steady stream of concerts – and who knows when we’ll be able to resume that.

So – gone is the orchestra that can record grammy winning recordings on a regular basis. And play world class concerts at the drop of a hat. Gone are the woodwind, brass, percussion and string sections that sound cohesive and tight because they were all selected using the same criteria, and have played together for decades.

I’m not actually blaming anyone – these are impossible times, and I certainly can’t think of any obvious ways out of this. The management and board actually have my sympathy – it’s incredibly difficult to find solutions to a huge problem like this, especially when you’re being blamed for it. And as far as I know no one is at fault here.

To all my colleagues and friends from the musicians, staff, volunteers, and yes even the board, I miss you all and look forward to seeing you again, hopefully sooner than expected. 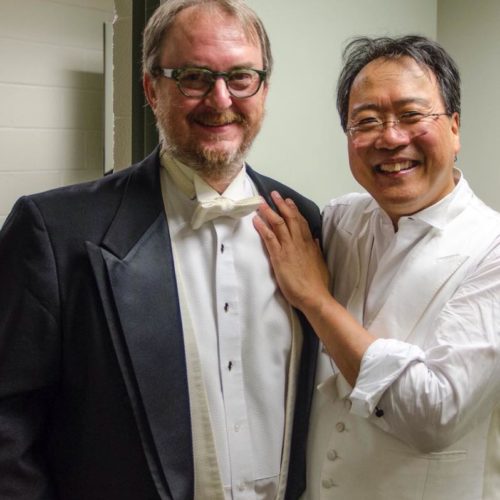