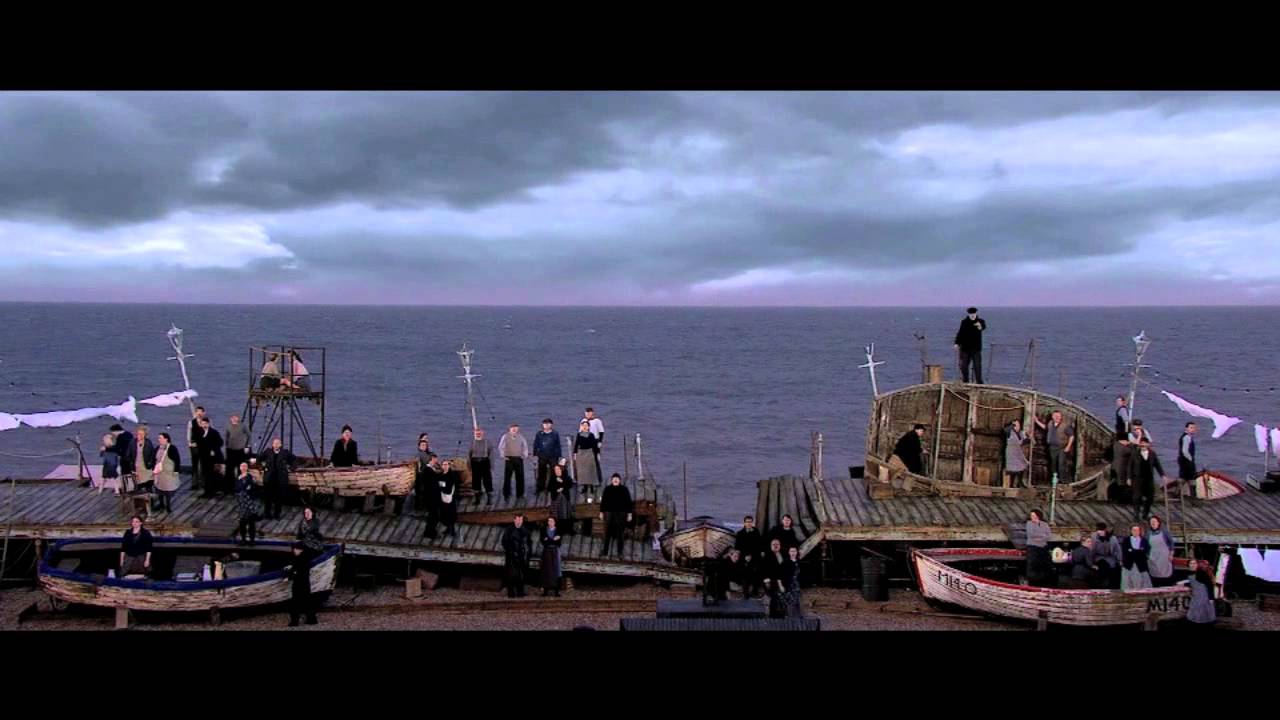 A chance to stay warm and dry at Aldeburgh

In 2013, the June festival staged Peter Grimes on the very Aldeburgh beach where George Crabbe conceived the terrifying poem of an outcast fisherman. I was fortunate in being stricken by flu – remember flu?- so I cancelled at the last moment.

Blankets were provided for those who attended. Some are still trying to get warm.

Instead of a festival this year, Aldeburgh will post on the BBC iPlayer the full video of that frigid opera. You can watch it from your sofa with a cuppa tea and a currant bun. 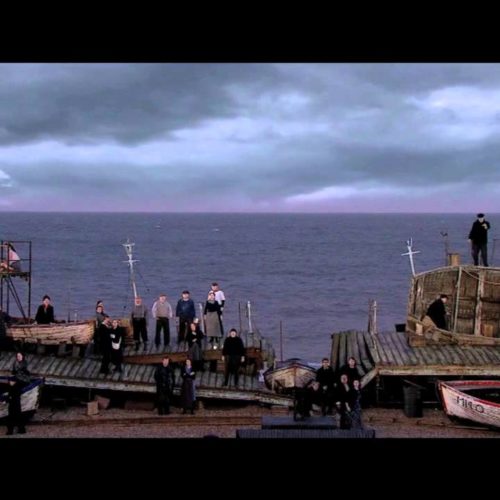 « What a French soloist charges for free recitals

In week 11, the Covid toll declines »