The last Brahms sonatas were written for clarinet and piano, but a good viola wins that contest. 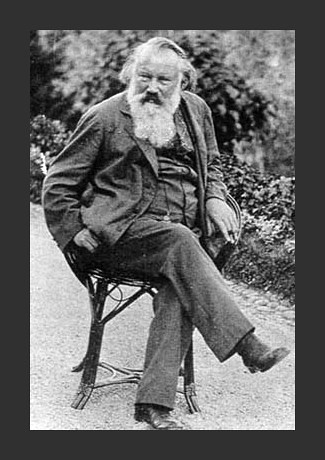