Malin Gjörup, head of opera at Norrlandsoperan in northern Sweden, has died suddenly of a cerebral haemmorhage. She was also artistic director of the symphony orchestra.

A former opera singer, she had previously worked as an agent and producer before being appointed programme manager at the Gävle Symphony Orchestra, where she gave encouragement and support to young composers, one of whom describes her as ‘always funny and incredibly sharp, very intellectual’. 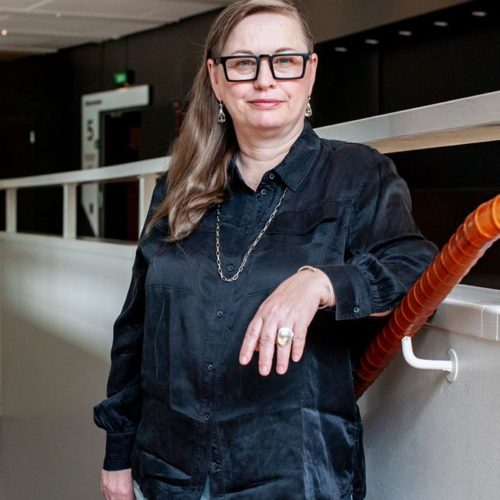