Friends have reported the death from cancer of Judson Griffin, a leader in New York’s period instrument community. 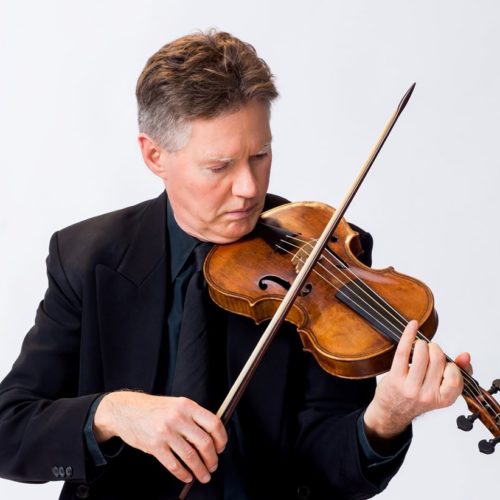