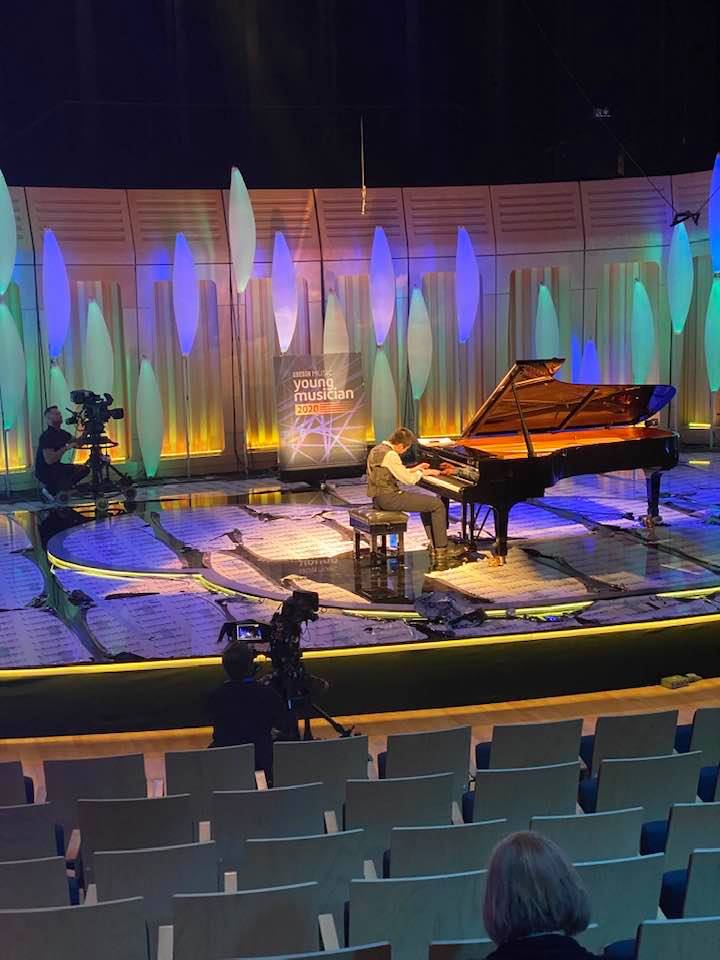 How competitions bring out the worst in us

This is a message from a piano teacher whose student, albeit gifted, did not make it to the semi-finals of BBC Young Musician of the Year. The round took place in early March and the results have only just been broadcast.

The teacher’s reaction is significant in the sense that it highlights the nebulous nature of all music competitions. Unlike athletics, the judges marks can be subjective at best and the emotions provoked by their conclusions may often be irrational.

Here’s what the teacher has written:

... we are putting former complaint to BBC Ofcom for formal and legal investigations…

I am devastated and disgust(ed), actually. I thought I will let it go, but now I feel like this must to be said.
I am struggling (for the first time!!!) to find words and explain to (x) judging decision yesterday.
The boy was at the top, in the different league with his performance. Audience and Friends went to buy tickets for next week semifinals to listen him before results were announced! This is how all obvious was!
And somehow judges choose the weakest performer to be a winner!!
And what do I say to the boy when Piano Professors and well established pianists in UK and worldwide coming to him after results has been announced and saying that he was the best and he should have won!!!?!! Do I say that Music is subjective and people are looking for different things and etc?! No, I can’t as this is not the case. I could tell that if performances were shoulder to shoulder….
But what I will say is this….
Shame on you … (for whatever reason you had) by promoting low standards, discouraging young people to believe (and perhaps to stop participating) in fairness in Competitions…..

We have every sympathy for the teacher. It’s the competition system that’s at fault. 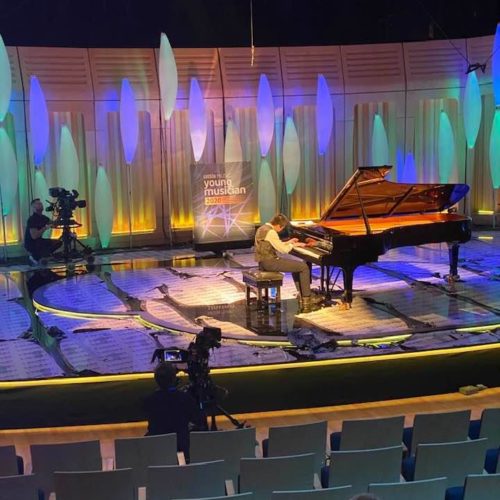