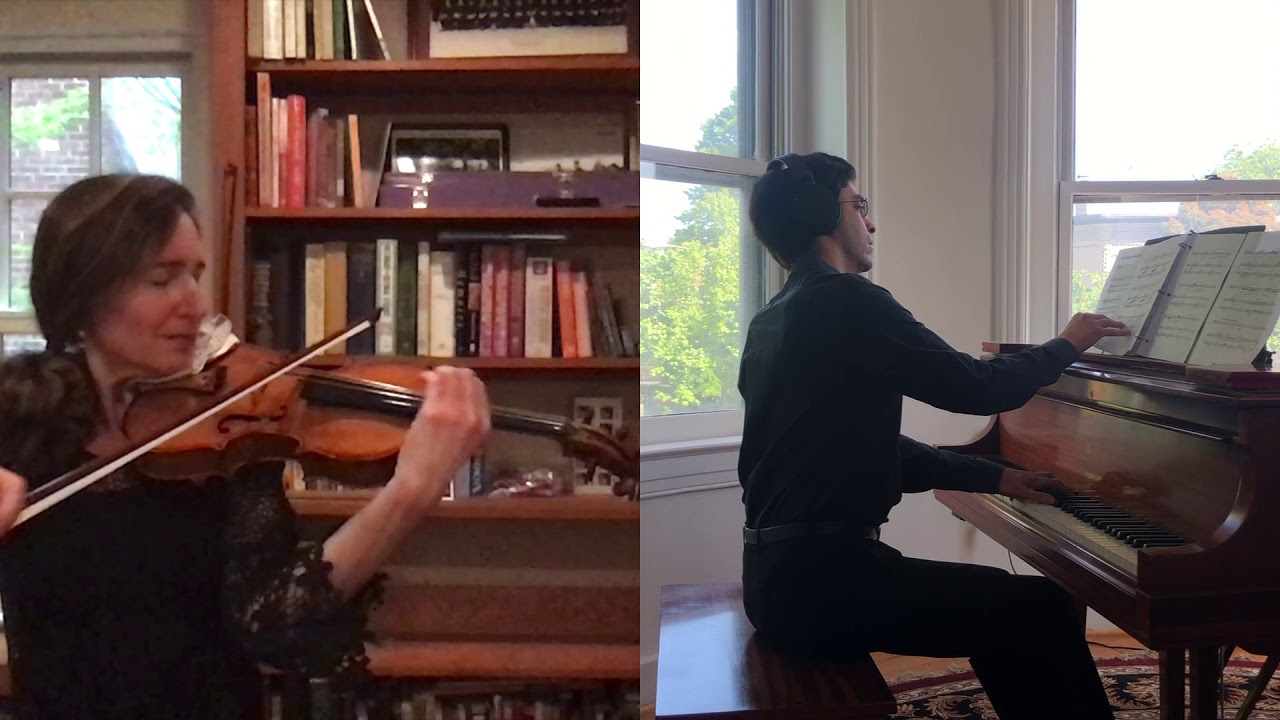 A US concertmaster plays Kaddish for the Covid dead

This is Nurit Bar-Josef, concertmaster of the National Symphony Orchestra in Washington, D.C.

Nurit tells us she decided to ‘put together this short video of Ravel’s Kaddish, to commemorate those we have lost to this pandemic’.

The pianist is Efi Hackmey, co-artistic director of the Chiarina Chamber players. Suitably distanced, across the city. 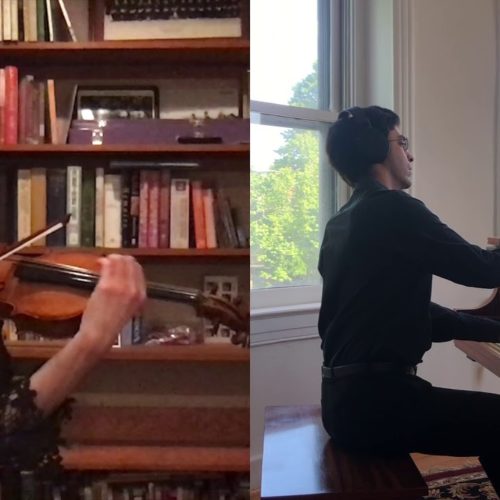