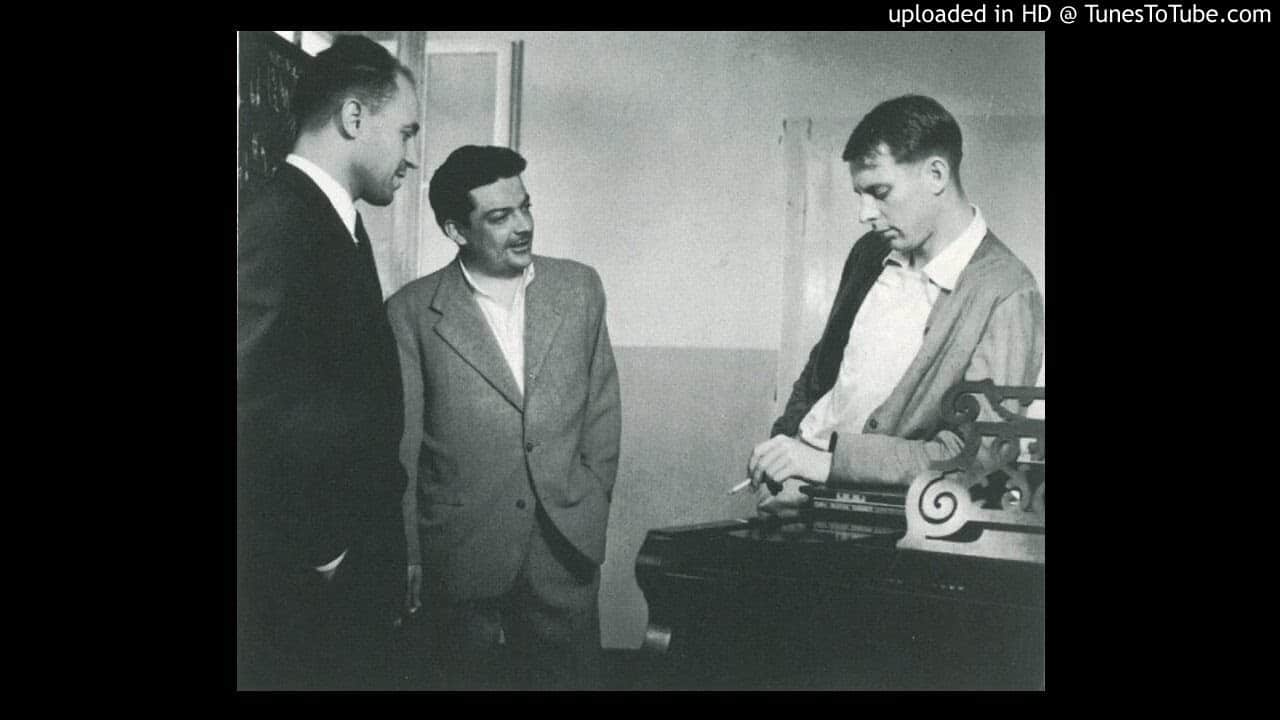 Master of modernism would have been 100 today

Maderna, born 100 years ago today, was the smiling face of musical revolution, the tender heart. His death left the hardliners leaderless and portended the end of mainstream asceticism.

Adopted in Verona as an orphan at four years old, Maderna was a partisan in the Second World War and a rebel in post-War Italy. Aside from his success as a composer, he turned out to be one of the best conductors of complex modern scores. He co-directed the Concertgebouw in Amsterdam and was director of new music in Tanglewood.

The Centro Studi Bruno Maderna at Bologna University writes: ‘Unfortunately, because of the “confinement”, we could not promote any public event on this occasion, as we had planned. … The scarcity of possibilities and “tools” is obvious: we count on everyone’s clemency… Bruno Maderna would have forgiven us, possibly with one of his famous laughs…’ 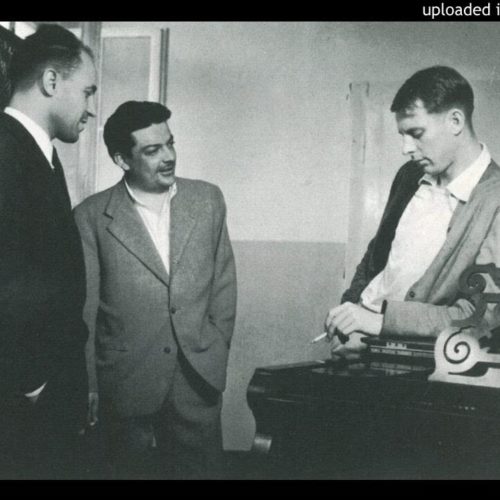